On Saturday, 13 middle school students walked in the path of the late US Marine Corps astronaut, senator, aviator, engineer and businessman as they took control of planes in cloud-strewn blue skies.

They conducted half-hour flights with licensed pilots as the final activity of the Wright Flight class offered by Experimental Aircraft Association Chapter 1077 at Harry Clever Field. Each student had the chance to take control for part of the flight.

“It was cool. I’ve never felt anything like it,” Cooper Winters, 12, said after flying in Ryan Newell’s red Hatz biplane. The New Philadelphia resident took control of the plane for a short time. The flight path passed over his house near Tuscora Park.

“I thought it would be fun and it is, so far,” said Natalie Kennedy, 14, an eighth-grader at Indian Valley Middle School. “I basically learned who made airplanes and what airplanes did in wars.”

Having learned the principles of flight, she wants to take flying lessons.

Natalie’s parents, Carrie and Michael Kennedy, of Dennison, were impressed with the program.

“It was…a good experience for the kids, like a springboard for a career,” said Michael Kennedy.

“This is an incredible opportunity for these young people to get into aviation, a career they don’t normally think about,” said Carrie Kennedy. “We don’t think, in our area, of a lot of aviation jobs. It’s manufacturing, different things like that.

“The fact that they have the opportunity to go through a program like this and gain the confidence to go on and do something else is amazing. The instructors and everyone at EAA give their time so disinterested in these children.”

Carrie Kennedy was moved to tears when she spoke about the efforts of volunteers to teach aviation to Natalie and the other children.

The course was taught by Tim Conkey and Todd Aston as well as commercial pilot Ellen Pretorius, who spoke to the Women in Aviation class.

Aston is a retired airline mechanic. He and Conkey, both Carrollton-area residents, have been friends since fifth grade.

Conkey is a 30-year Air Force veteran. He joined the EAA in July after his daughter Quinn began taking flight lessons at the airport. The organization offers scholarships to student pilots.

Aston passed on his interest in airplanes to his daughters Andrea, an aircraft mechanic, and Briana, who is in the US Air Force.

Aston said he learned a lot about aviation while teaching the course, especially the history of flight, the role of aircraft in world wars and space exploration.

The course included class work and practical work. Each student built a replica of a 1905 Wright Brothers airplane wing rib. They learned about engines and gauges.

Kameron Norris, a 13-year-old home-schooled ninth-grader from Dover, signed up for Wright Flight because he wanted to fly a plane. He plans to pursue aviation as a hobby and auto mechanics as a career.

Class attendance increased enthusiasm for aviation to 9.5 on a scale of 10 for 13-year-old Madisyn Colvin, an eighth-grade student at Indian Valley Middle School. She said she is now interested in “everything to do with airplanes”.

Her father Matthew Colvin, of Midvale, said Wright Flight not only taught his daughter aviation, but also helped her set goals.

Wright Flight’s mission is to use the motivating power of aviation as an incentive for students to set and achieve higher goals in their educational and personal development.

“It’s in his head, if he maybe wants to be a pilot one day, an air traffic controller or an aircraft mechanic,” said his father-in-law Brian Marsh II.

“These kids can do whatever they want, anything,” Carrie Kennedy said. “It’s incredible.”

A 14th member of the class was unable to attend Saturday’s culminating event and will fly at another time, according to program coordinator Terry Henry.

The EAA has tentative plans to offer Wright Flight again in January.

Next The Art History "Road Show" Makes The Masters Fun, Meaningful, and Inspirational 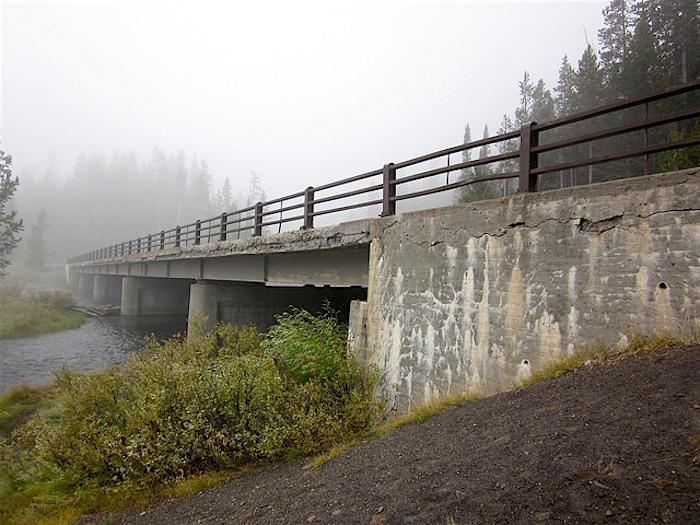 Golden Ray freighter nonetheless being demolished: ‘nothing however issues’