If the barbarians are at the gates, Japan lets them in. The country is becoming increasingly comfortable with foreign private equity funds and activist investors, a development that gives staid boards the chance to embrace the unparalleled wisdom of Western management. In reality, however, the expertise could just as easily flow the other way.

At the start of the last season of annual general meetings, a record number of 77 companies faced shareholder proposals, many of them foreign investors. A prominent example is the long-running bid to take Toshiba Corp. private, which moved forward last week with the addition of two activist hedge fund representatives to the long-suffering conglomerate’s board. Some see the potential deal as the litmus test for the future of private equity in Japan.

But foreign management doesn’t have a spotless track record: Take the case of Calsonic Kansei, now known as Marelli Holdings Co., which manufactures auto parts for Nissan Motor Co. Just a few years after being privatized by KKR & Co. is in receivership, after merging with Magneti Marelli in 2019 with a whopping $8 billion in debt.

While Covid and the supply chain crisis are partly to blame, Marelli’s peer Denso Corp., which supplies auto parts to Toyota Motor Corp., appears to have no such problems, having doubled its profits last year to nearly $2 billion. Like many Japanese companies, Denso has further hoarded its already sizable cash during the pandemic, giving it a crucial buffer as car sales were rocked by the supply chain crisis.

Foreign investors often view the large cash holdings of Japanese companies as a waste — a resource that can be “unlocked” if the right management team is put in place. This often means replacing extremely experienced manufacturing executives with lawyers, financiers and MBAs.

But consider another perspective on how to invest in Japan: that of Warren Buffett. The founder of Berkshire Hathaway Inc., especially revered in Japan, poured $6 billion into the country’s five largest trading houses in 2020. His approach is to be completely passive.

“We are only investors and have not committed our funds to Japan with the idea of ​​telling their government, their investors, their employees, or the CEOs of our investee companies what to do,” Buffett wrote in a statement. discussion with Andrew McDermott of Mission Value Partners. , which the latter shared at the recent ACCJ shareholders’ forum in Tokyo. The Nashville, Tennessee-based fund is a longtime investor in Japan.

Westerners tend to approach Japan with the assumption that “we have nothing to learn from Japan, but Japan has a lot to learn from us – Japan is the student, we are the teacher”, m said McDermott. This narrative, he says, is “not only factually incorrect, but pernicious, because it hinders our ability to actually learn from some of the things that Japan has done well.”

McDermott argues that Japan should be wary of giving up the manufacturing experience of its boards in favor of Western management standards. It points to the recent struggles of once-proud American manufacturers such as Boeing Co., General Electric Co. and Intel Corp. as evidence of the dangers of profit-driven management that disregards engineering expertise.

McDermott is right, and Toshiba itself is a good example. While he has wasted the better part of the past decade trying to satiate his growing group of activist investors – first through shareholder returns, then an ill-fated spin-off plan, and now a privatization that Japan’s Ministry of commerce might not even allow – its counterpart Hitachi Ltd. has largely dodged both activists and headlines, and is quietly posting record profits.

Most investors would struggle to name the relatively low-key former CEO, former rail systems engineer Toshiaki Higashihara, who helped turn a loss-making conglomerate into a profit machine without outside intervention before becoming chairman this year. Other examples of Japanese executive savvy abound, from the classic divergent paths of Fujifilm Holdings Corp. (still a $30 billion company) and Eastman Kodak Co. (now a meme stock), to the reluctance of Japanese automakers to commit to electric vehicles. that the world might not have enough batteries for.

Of course, not all Japanese companies are good, and not all activists are bad. Olympus Corp. management, which has become a watchword for Japanese board stewardship, has sung the praises of ValueAct Capital Management for helping the company chart a new course. More recently, Oasis’ Seth Fischer deserves applause for uncovering picky behavior at elevator maker Fujitec Co.

But if you think Japan’s corporate boards haven’t changed, think again. The general meeting season itself is a good demonstration of this, with the era of the extortionist sokaiya that threatened to disrupt shareholder meetings for a long time. Asahi reported a 97% drop this week from the peak of this racket. It’s time for foreign investors to follow Buffett’s lead and see what they can learn.

• The paradox of trying to privatize Toshiba: Gearoid Reidy

• The Barbarians are at the door. Don’t Resist Them: Anjani Trivedi

This column does not necessarily reflect the opinion of the Editorial Board or of Bloomberg LP and its owners.

Gearoid Reidy is a Bloomberg News editor covering Japan. He previously led the breaking news team in North Asia and was the deputy chief of the Tokyo bureau. 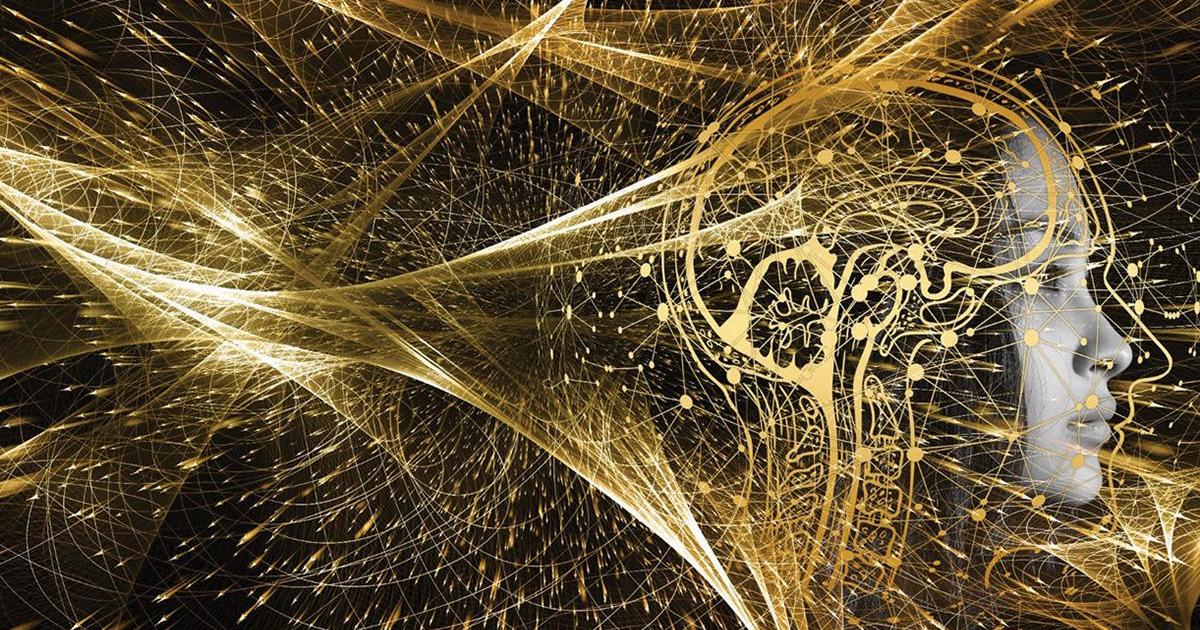