From Belle Isle to Woodward Avenue, summer spots for car enthusiasts are buzzing again after the pandemic break.

Add Willow Run Airport to the mix. And he has hot planes to go with the cool cars.

The third edition of Detroit’s Invitational Wings and Wheels at Historic Willow Run returns this Sunday with historic cars and planes from the 1930-1969 era. Willow Run itself made history around the same time that Ford Motor Company used its hangars to build more than 8,000 B-24 Liberator heavy bombers from 1942 to 1945 as part of the industry effort. American “Arsenal of Democracy” to help win World War II.

â€œEveryone will enjoy this show,â€ said Kevin Walsh, president of the Yankee Air Museum. “There are cars and planes here that are just plain legendary, like a pristine North American F-86 Saber jet fighter and – imagine seeing it – a General Motors Futurliner, one of nine out there.”

Set up on the ramp of the Yankee Air Museum, the exhibit features the event’s ‘poster car’, Darrin Packard, as well as rare birds such as the single-seat Douglas AD-1 Skyraider and a Grumman C-1 Trader cargo plane. .

â€œThe vehicles have to be totally original, no ‘resto-mods’, no lowering kits, no late model alloy rims,â€ Lutz said. â€œWe want cars that were actually common and owned by normal people, so no Pierce Arrows, Marmon 16 or Duesenberg. We even have a 1932 Ford Model A tanker truck in Standard Oil livery. “

The owners will be on hand to discuss their toys. Doors open to the public at 10:00 am on Sunday June 13 on the west side of Willow Run. Tickets are available here

Henry Payne is an auto critic for The Detroit News. Find him at [email protected] or Twitter @HenryEPayne.

Previous Best suits for mechanics in 2021 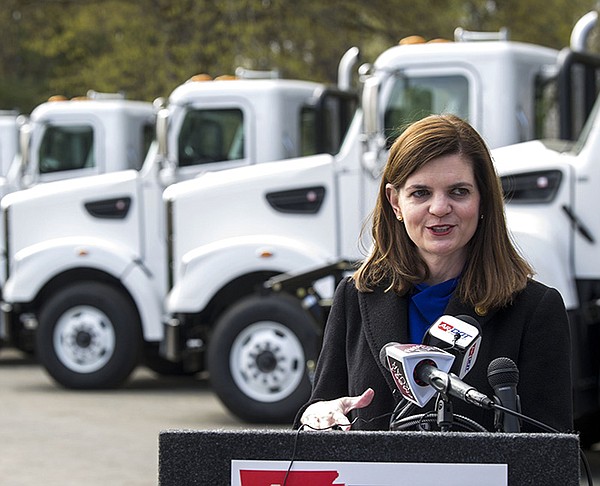 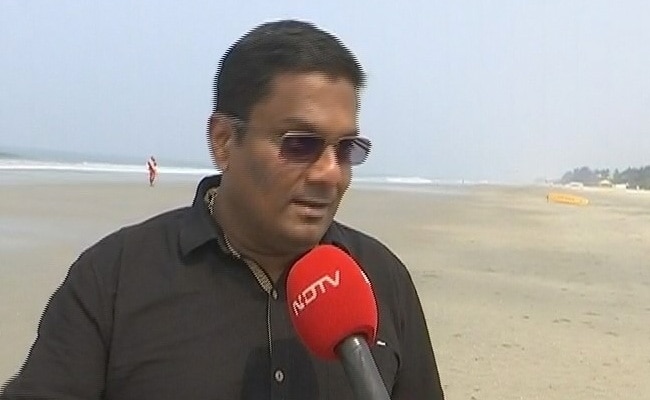 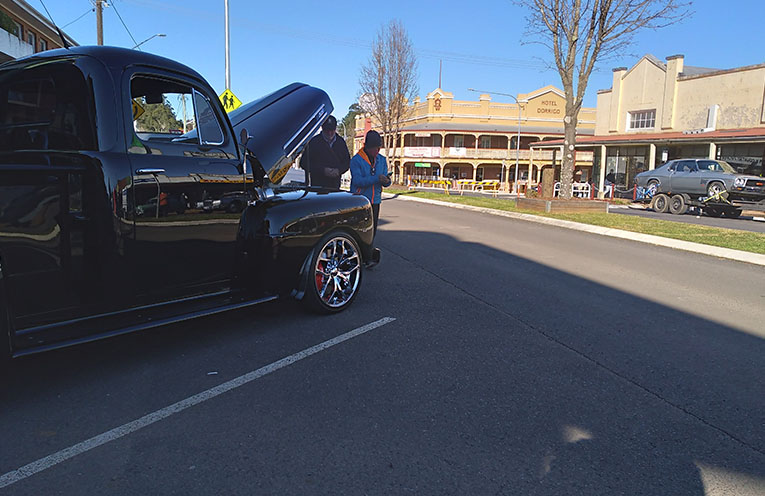 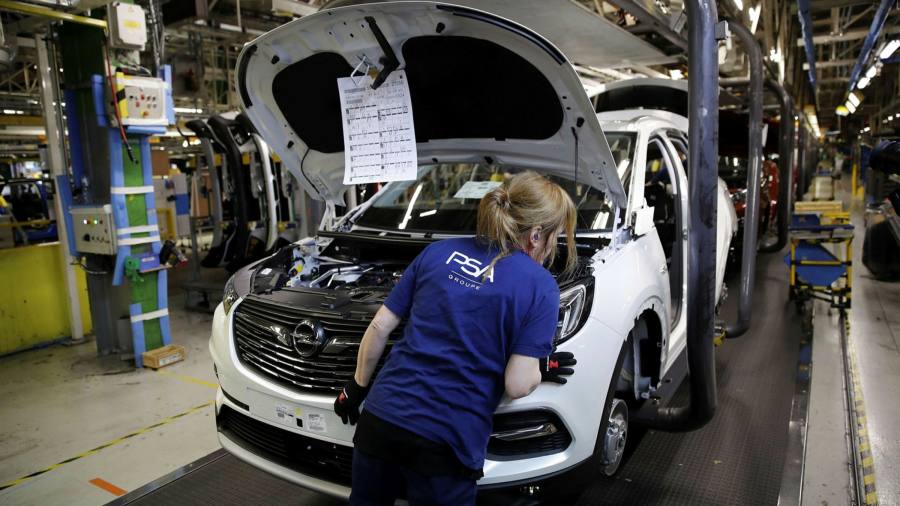