The district board of directors voted 5-0 on Thursday to approve a one-year, $161,000 school bus contract with Michael’s Transportation Inc. of Vallejo.

The bus service ran into problems last fall due to equipment failures, late arrivals and driver shortages involving another company. The situation did not stabilize for about the first six months of the school year.

The difficulties coincided with the district’s launch of a unified school, the Dr. Martin Luther King Jr. Academy, which required Marin City elementary children to attend school on the Sausalito campus.

As part of the unification, the Sausalito campus serves transitional kindergarten through fifth grade, while the Marin City campus serves grades six through eight.

After a contract with the other company failed, Michael’s Transportation was hired to fill in earlier this year on a short-term basis. The company then submitted a proposal to the district for a full-year contract.

The contract, for 180 days at $795 per day plus fuel surcharge, will cover three bus trips between Marin City and Sausalito in the morning and early afternoon, and from Sausalito to Marin City in early evening to host extracurricular activities.

“This is great news for the community,” said Kate Lane, assistant superintendent in the Marin County Office of Education. “They’ll be ready to rock and roll on the first day of school.”

About $26,000 is expected in tax money from the voter-approved AA measure for school bus transit to relieve traffic congestion in the county, said Dan Cherrier, director of the Transportation Authority of Marin. .

Cherrier said TAM would allocate funds from the AA measure to Marin Transit, which would in turn give them to the district to offset the cost of the bus contract.

Other financial assistance of about $60,000 is expected to come from the Marin County Board of Supervisors through the office of Supervisor Stephanie Moulton-Peters, who represents the southern part of the county.

Moulton-Peters said Friday the county’s offer was a three-year package of $60,000 a year and was also intended to ease traffic congestion.

“A lot of the time we just want to be good partners with the school district,” she said. “We are committed to three years.

It remains unclear whether the district will contract out escort services for young children at the three bus stops in Marin City. Last year, Performing Stars of Marin managed counseling services with a grant from the Marin County Probation Department.

Itoco Garcia, the school district superintendent, said he has yet to hear if that grant is available again or if Performing Stars is interested in repeating the service. Alternatively, he said, there might be a group of parents who might want to take on chaperone duties.

“The more parents we can get involved, the more chaperones we won’t need,” he said.

Green said she would like to consider chaperone service again, as there may be very young children who have just started school for the first time.

“For the convenience of families, that might make sense,” she said. 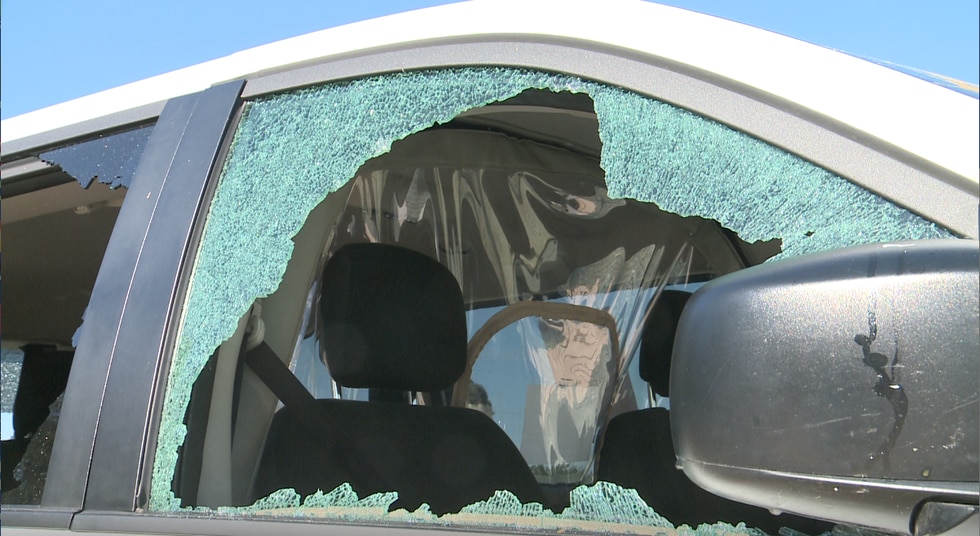