Erie’s only hand surgery practice saw its patient count drop by 75% when most hospitals in Pennsylvania stopped performing elective surgeries in March due to the COVID-19 pandemic.

Hand, Microsurgery and Reconstructive Orthopedics, 300 State St., could have closed had it not been for the Paycheck Protection Program.

“I spoke with Dr (Mary Beth) Cermak and she told me we couldn’t have done it without the PPP,” said Yvonne Zelepsky, director of the cabinet office. “There would have been no hand specialists in Erie. PPP has been a godsend for us.

More than a dozen of Erie’s medical offices were among the many companies that received these federal loans. The money was designed to keep businesses open and to save jobs during the shutdown.

HMRO, which employs 17 full-time people, received between $ 150,000 and $ 250,000, Zelepsky said. To qualify for the loan, the office had to commit to retaining full-time employees and not cutting wages by more than 25%.

“We never completely shut down,” Zelepsky said. “We still had emergency cases and follow-up appointments for patients who had surgery before the shutdown.”

Zelepsky worked with Marquette Savings Bank to apply for the PPP loan. Although the application process changed midway through, the office was able to receive its loan on April 17.

The office uses the money to pay utilities and other bills, Zelepsky said. Funds are kept in a separate account to facilitate office verification.

“Originally the program lasted eight weeks, but it was later extended to 24 weeks,” Zelepsky said. “It was great news. We won’t need the 24 weeks, but we needed a few more weeks.

The paperwork continues, however. Zelepsky is now filling out forms indicating that there have been no layoffs so the office loan can be canceled.

Next Bloomberg's comments on redlining twist a story of racism 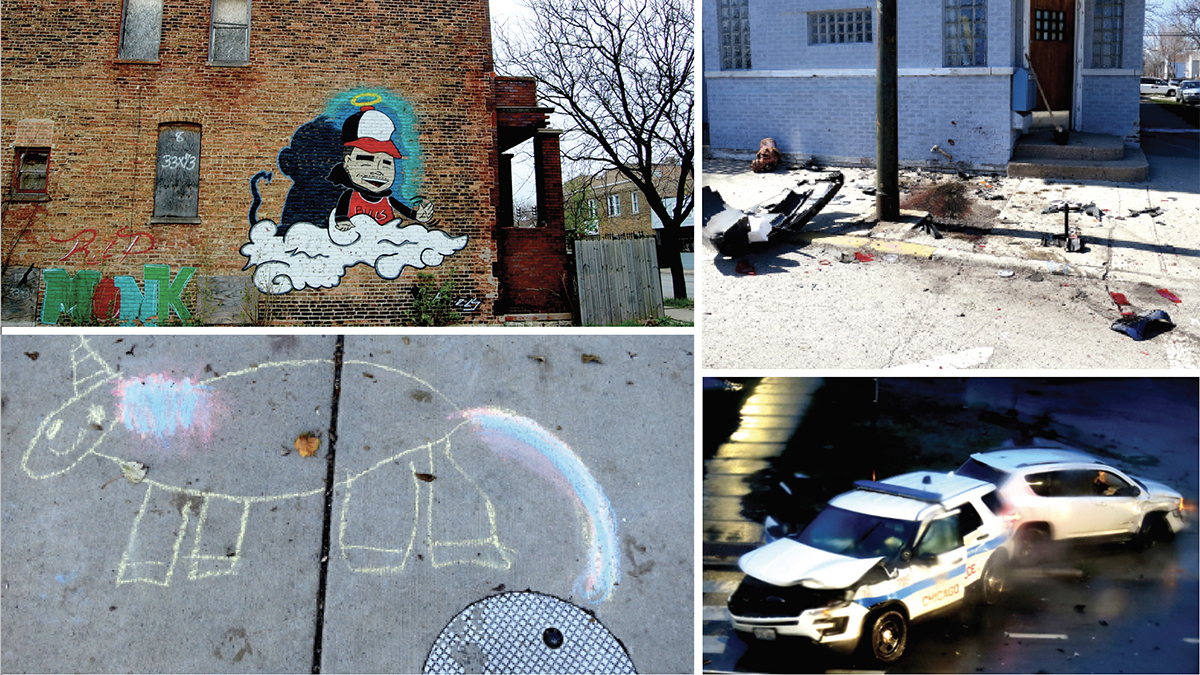 Papoose launches its own transport company 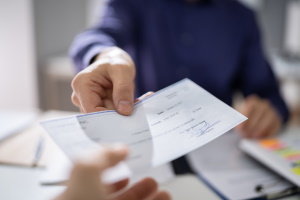 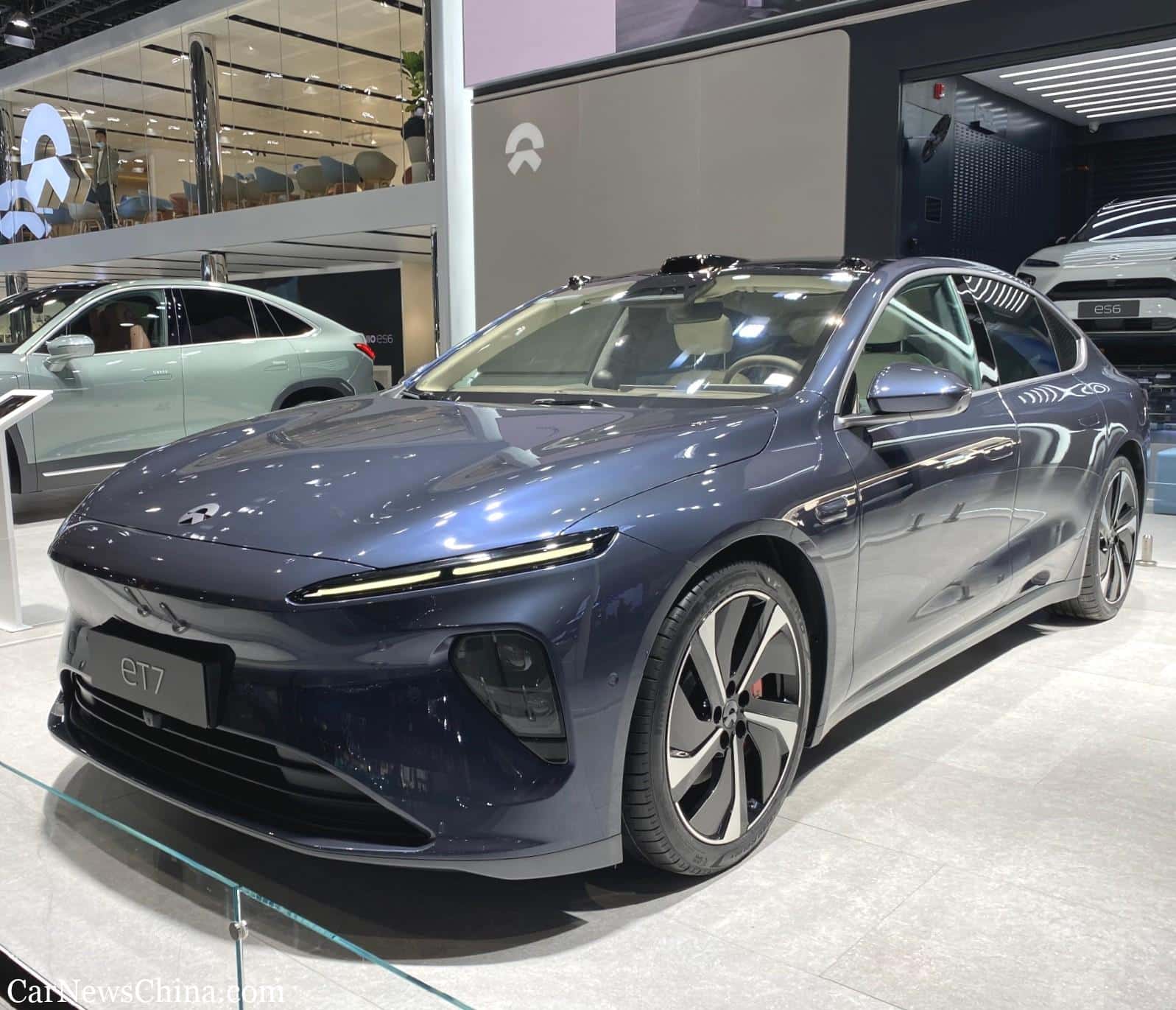 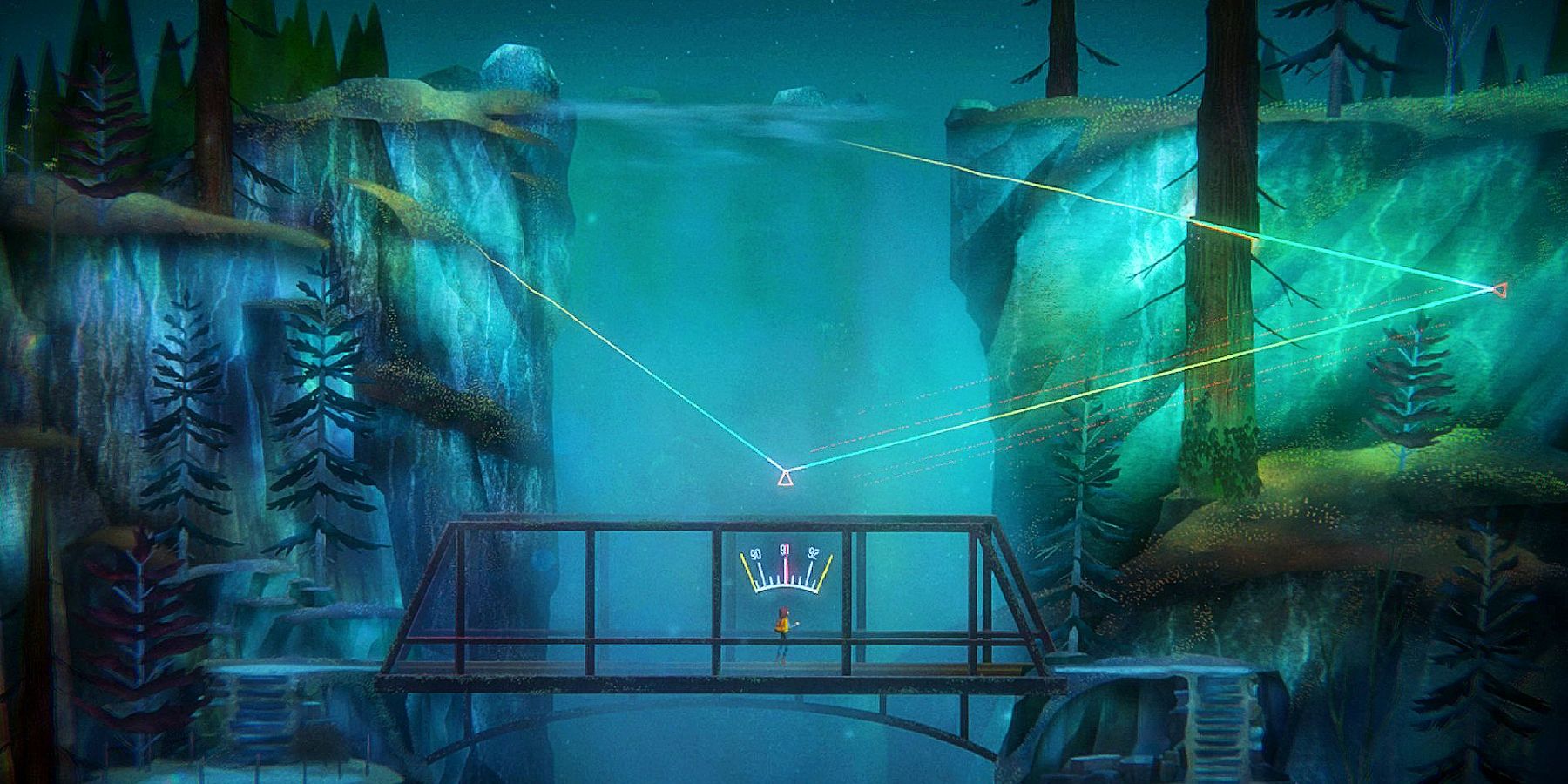 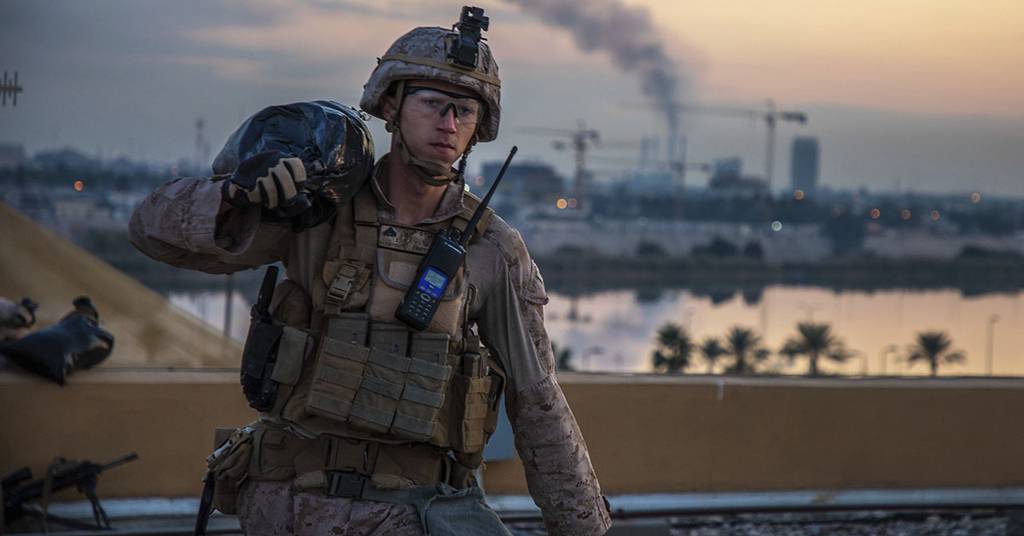