The auto industry has recently turned to sustainability. Since Tesla revolutionized the electric vehicle market, other companies have started to research emission reduction technologies. As the sector decreases its production of air pollution, it can meet the demands of eco-consumers.

An increase in environmental education and exposure has generated a strong demand for sustainable products. Automakers can stay competitive in the industry by switching to renewable energy sources. The devices could significantly reduce greenhouse gas emissions, meeting the Paris Agreement target.

Germany was one of the first countries to ratify the Paris Agreement. Porsche can help the country meet its climate change prevention goals by reducing greenhouse gas emissions throughout the production process. Before we can initiate lasting change in the industry, we need to examine the effects of vehicle manufacturing.

Copper is an element widely used in the manufacture of vehicles. During its extraction process, numerous pipeline spills occur, polluting the local drinking water. In 2012, 186,000 gallons of toxins entered Chase Creek, a tributary of the San Francisco River.

Transportation the sector generates 29% of the whole United States greenhouse gas emissions. Some building materials travel by air and sea before reaching a production facility. Cars absorb the emissions produced by transporting parts.

Another source of air pollution generated by the manufacture of Porsche is the electricity of the installations. The majority of the energy produced in the The United States derives from natural gas and coal. During combustion, the elements give off atmospheric pollutants, invading the atmosphere.

Facilities can produce auto parts with renewable energy when connected to a power grid. Unlike conventional energy sources, the electrical appliance will not emit any emissions. When developed in a sustainable manner, the network can achieve carbon neutrality.

The challenge with our current energy sources is their dependence on fossil fuels. The US electricity and power sector uses sources that emit greenhouse gases. We can develop a sustainable, net zero grid when we eliminate our use of â€œdirtyâ€ energy.

A research team has started to generate a renewable fuel source from zero-emission energy. They use the wind turbines to produce hydrogen for fuel cell energy. Unlike conventional hydrogen production, wind energy does not release any pollutants.

By using the power grid, automakers can generate net zero manufacturing facilities. They must also adopt compatible devices, which reduces stress on the network. Energy-efficient production devices can increase sustainability and reduce the carbon footprint of auto parts.

Porsche can install geothermal heating systems in its production facilities, which significantly reduces energy consumption. Workers can use the system for indoor temperature control and heaters. The sustainable heating tool increases efficiency levels by five times compared to conventional devices.

The system also generates its own renewable energy, reducing the company’s dependence on the grid. It lasts up to 25 years, requires little maintenance, further increasing manufacturing efficiency. Porsche may add other compatible devices to its production centers, thus increasing the environmental friendliness of the development.

Replacing conventional lamps with LED bulbs can increase the durability of a manufacturing plant. the lights shoot 75% less electricity from the source and last 25 times longer. They also reduce stress on the power grid, by accessing a reliable source for vehicle parts produced from renewable sources.

Companies can also increase their access to renewable energy by installing solar and wind devices on site. Unlike the electricity grid, solar panels and wind turbines generate a direct flow of electricity to a facility. With excess clean energy, automotive companies can ensure the sustainability of their products.

Vote with your dollar

Instilling change may seem impossible to the average consumer. Fortunately, in America we vote with our dollars. Instead of buying a vehicle based on its aesthetic appeal, look for the durability of its manufacturing processes.

When eco-consumers create a higher demand for renewable fuel auto production, companies will respond. Over time, we can expect the industry to change, converting its energy dependence on fossil fuels.

Jane works as the founder and editor of Environment.co where she covers environmental news and sustainable living tips.

Next Keith Hernandez explains the mechanics of Edwin Diaz 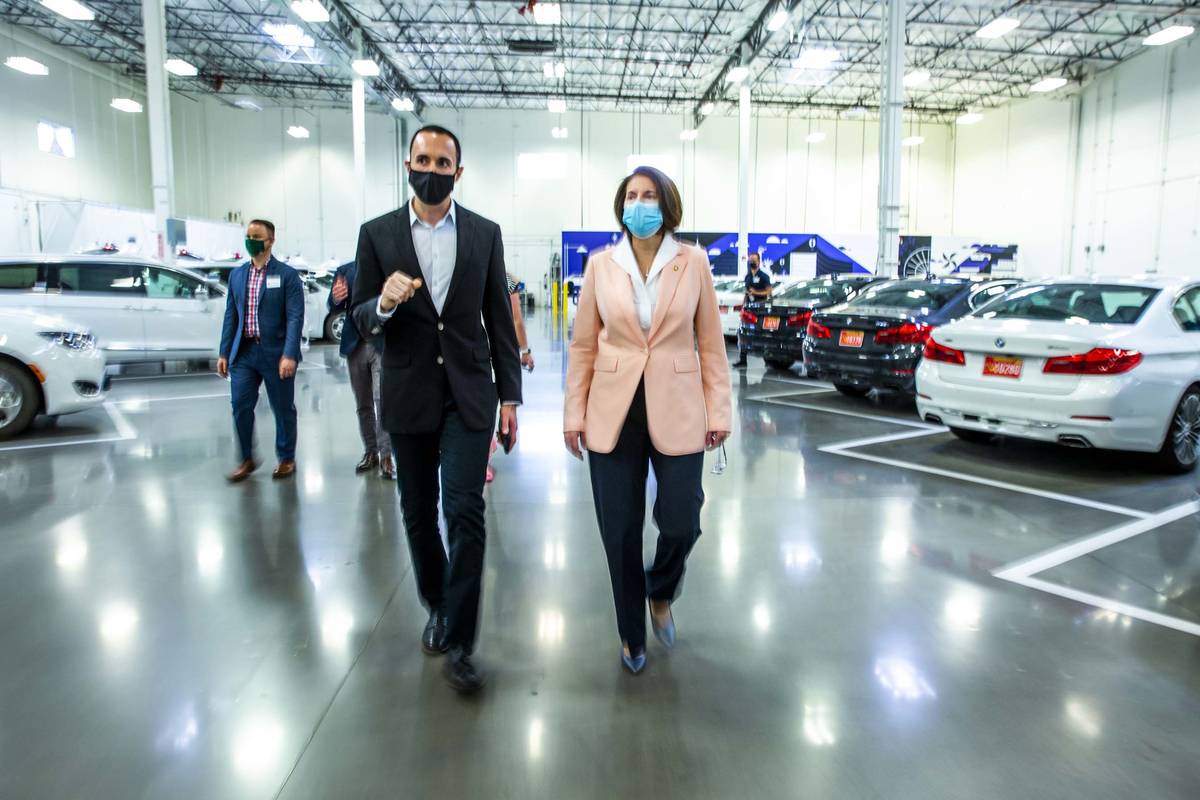 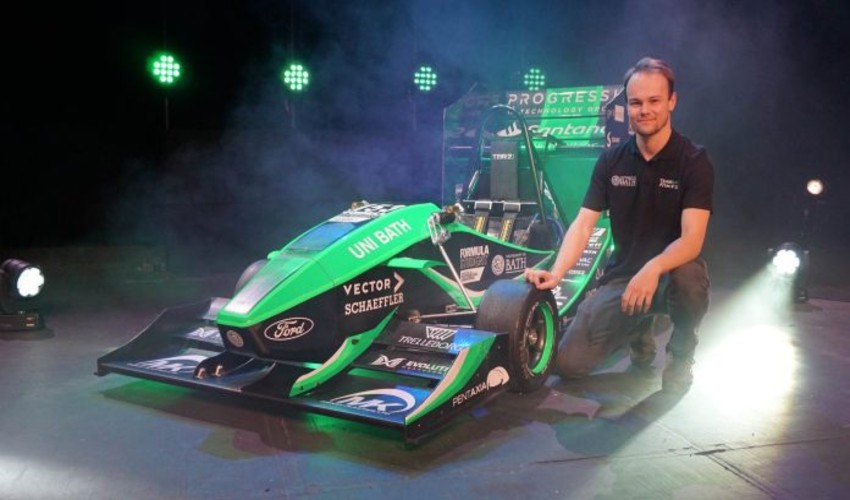 Warren Buffett has advice for the Barbarians at Japan’s Gate