The Portland Maine Police Department posted a press release on its Facebook page on Saturday and detailed the incident. They said the woman blamed him for driving on GPS instructions.

“A 26-year-old female driver drove through the Police Department garage, through our pedestrian plaza, then tried to ride down the swirls to Middle Street,” the Facebook post read.

“She said she was following her GPS instructions, but responding officers believed it was her excessive blood alcohol level. She received a summons for YES (operating under the influence).”

Police added that no one was injured in the car crash and said there was little property damage. They closed by asking drivers not to drink before driving a vehicle.

On the same day, the Portland Maine Police Department released an image of a damaged car on a train track.

They explained that alcohol was not involved but that a driver had gotten lost and found himself on the tracks.

“Another car story. Most of you would think alcohol was involved in this one as well,” the post read.

“We’re pleased to report that no alcohol was involved when a 25-year-old out-of-state driver got lost and didn’t realize he was driving on Congress train tracks. Street until it’s too late. Please drive safely.”

The post did not explain how the car was damaged or if any injuries occurred as a result of this incident.

Earlier in April, the police department also issued a warning to vehicle owners over thefts of catalytic converters from cars.

They posted a press release on their Twitter page on April 12 and called on car owners to be vigilant against theft.

“Between February 11 and April 11, there were 12 reported thefts or attempted thefts of catalytic converters from vehicles,” the statement said.

“As Portland Police detectives continue to investigate these cases, the department urges vehicle and fleet owners to monitor where their vehicles are parked.”

They added that these thefts occurred in parking lots located in areas with little coverage by security cameras and little lighting.

They also said that the owners of these cars who were victims of theft left their vehicles unattended for days.

The police department added that “large box vehicles and commercial trucks and vans” were targeted, according to their findings.

They closed by providing a phone number for citizens to call if they had any information that might help the police. The number is 207 874-8575.

Previous Jesus, give me a "brake" - Hamilton County Reporter

Next Let's Talk Transportation: Leaders Step Forward, Step Back — The Dance of the Sugar Plum Ferries 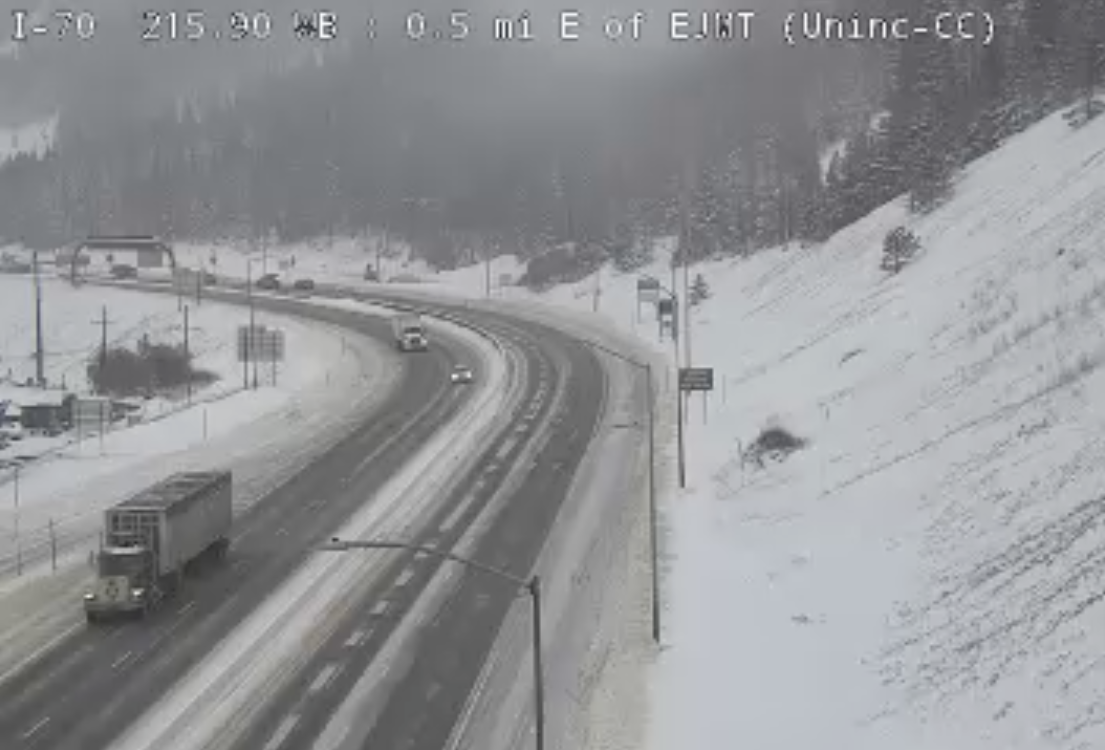 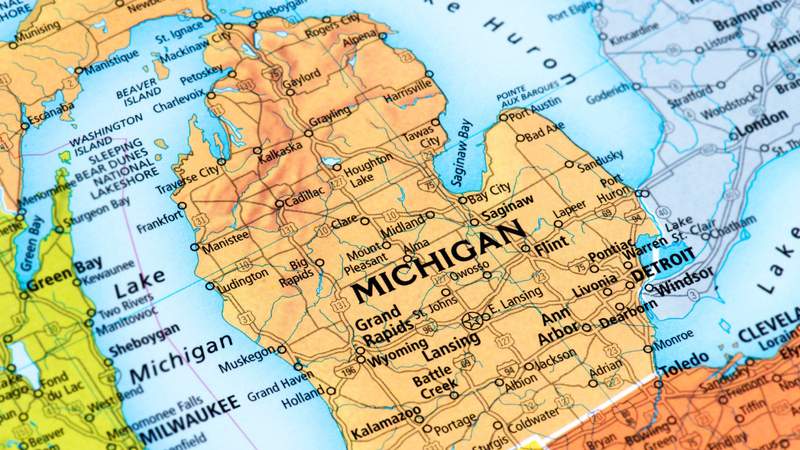