MECHANIC FALLS – Dana M. Lord of Mechanic Falls passed away on Wednesday, June 22, 2022 at Norway Rehabilitation and Living Center with her son Linwood by her side. The third son of Myron and Hazel Herrick Lord, he was born in North Waterford on August 4, 1929.

Dana is a graduate of Bridgton Academy. His adolescence had not been easy. Her father Myron died in 1940 when Dana was only 11 years old. His mother Hazel struggled to provide for her three sons, but there was plenty of help from extended family, the church and the community.

In one of her first steady jobs, Dana worked as a kitchen helper at a hunting and fishing lodge in the Rangeley Lakes area. At the beginning of winter, he went to Miami Beach to take a promised job in the kitchen of the Flamingo Hotel. He worked for several years in a woodturning factory in Bridgton, then later in an aerial factory in Raymond.

He had married Ruth Trueworthy of Bridgton and they raised two boys, Linwood and David. They became active members of the Oxford Congregational Church. Ruth became organist and Dana was appointed deacon and caretaker. Dana has also been a delegate to the biannual meetings of the Western Maine Association of Congregational Churches. Dana was also at one time assistant scout master of a local 149 scout troop in Bridgton. He was an enthusiastic “citizen band” radio operator. Dana was a hard worker, stable and responsible, and a good provider for her family.

He was predeceased by his wife Ruth; and his older brother Kurtland.

He is survived by his sons Linwood and David; small children; and his older brother Harvey.

Services will take place at a later date. To share memories and condolences with the family, go to http://www.oxfordhillsfuneralservices.com. Arrangements are entrusted to Oxford Hills Funeral Services, 1037 Main St, Oxford.

Previous The ubiquity of open source security may be its downfall 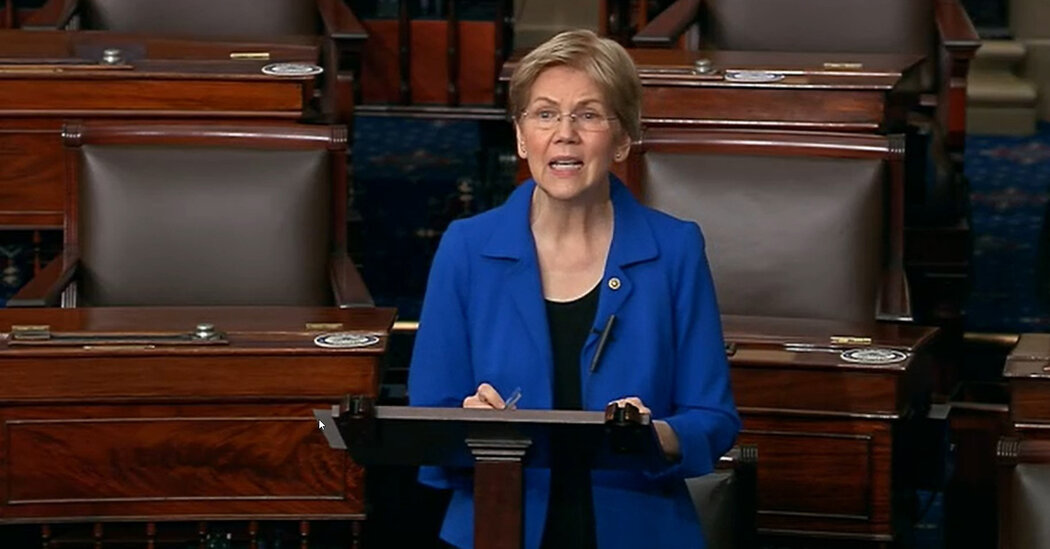 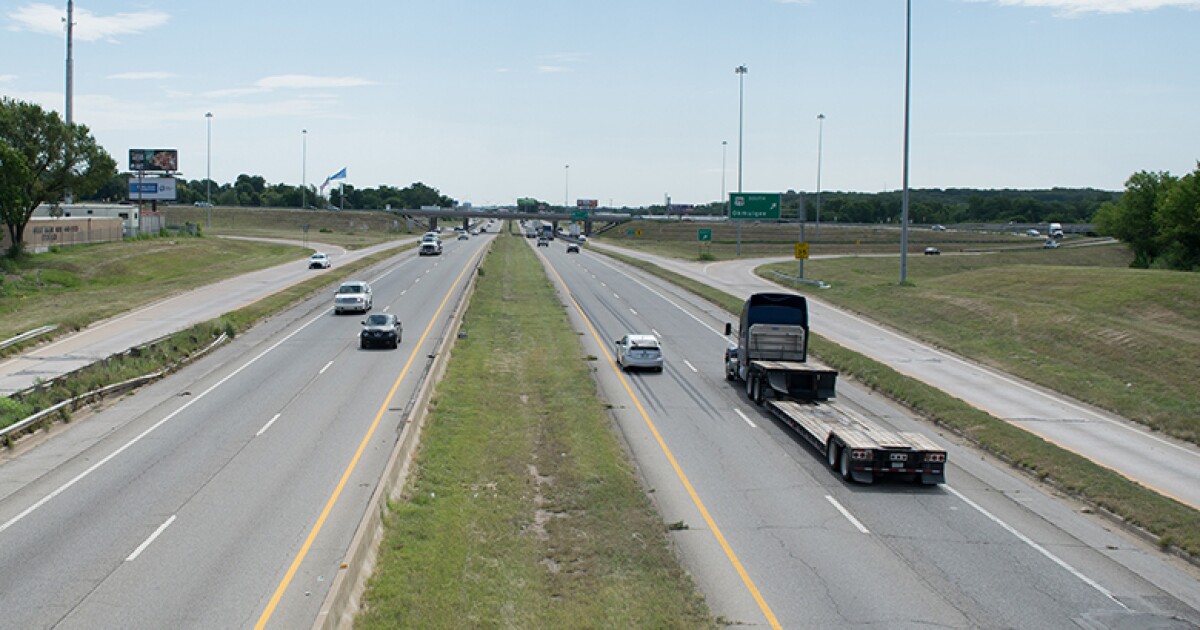