The 2022 Nobel Prize in Physics has been awarded to three physicists for their pioneering experiments in quantum information science, a burgeoning field that could revolutionize computing, cryptography and information transfer via what we calls “quantum teleportation”.

“It was very nice to receive your phone call just an hour ago. I’m still a bit shocked,” Zeilinger said in an interview during the press conference at the Royal Swedish Academy of Sciences, who awards the Nobel Prizes.

When a journalist asks him if, in 10,000 years, it will be possible to teleport his own body to another place, he replies that teleporting people is “science fiction”.

“This award is an encouragement for young people – the award would not be possible without over 100 young people who have worked with me over the years.”

– Anton Zeilinger at the press conference where he was announced as one of the 2022 #Nobel prize winners in physics. pic.twitter.com/2KASRsmuuQ

The physicists honored on Tuesday found ways to confirm what had been theorized before, including the “entanglement” of photons (particles of light).

In a press release, the Academy explained the phenomenon, which Albert Einstein called “spooky action at a distance”: “What happens to one particle in an entangled pair determines what happens to the other, even if they are really too far”. apart to influence each other. The development of experimental tools by the laureates laid the foundation for a new era of quantum technology.

The quantum entanglement experiments cited by the Academy began more than half a century ago. In 1972 Clauser and a colleague, Stuart Freedman – who died in 2012 – used a device that emitted two entangled photons in a way consistent with predictions of quantum mechanics, according to the Academy. As a French doctoral student, Aspect improved the efficiency of experiments and the clarity of results, and Zeilinger then explored systems using more than two entangled particles, the Academy explained.

“These experiments probed the very foundations of the quantum world and shed light on the most striking and challenging aspects of quantum physics,” said University of Sydney physicist Stephen Bartlett and editor of the journal Quantum of the American Physical Society. Tuesday by email. “Specifically, they demonstrate that ‘entangled’ quantum particles behave in ways completely at odds with our notions of how independent, separate objects should behave.”

Asked after the press conference in Stockholm about the meaning of quantum mechanics, Thors Hans Hansson, theoretical physicist and member of the Nobel Committee for Physics, told reporters: “It’s something you never end. You always wonder what it is, how do you understand it and you try to go deeper and deeper into it.

The Academy’s physics prize tends to rotate through the many disciplines within the sprawling physics enterprise, which covers everything from subatomic particles to the origin of the universe. Last year, the prize focused on climate change, with the prize awarded to Syukuro Manabe from the United States and Klaus Hasselmann from Germany for research on human influence on climate, and to Giorgio Parisi, an Italian theorist whose work described fluctuating systems at different physical levels. Balance.

In 2020, black holes were the focus of the Academy, which awarded prizes to American astrophysicists Andrea Ghez from the United States and Reinhard Genzel from Germany, as well as British mathematical physicist Roger Penrose.

This is a developing story. It will be updated.

Previous What is the Tesla Phone? 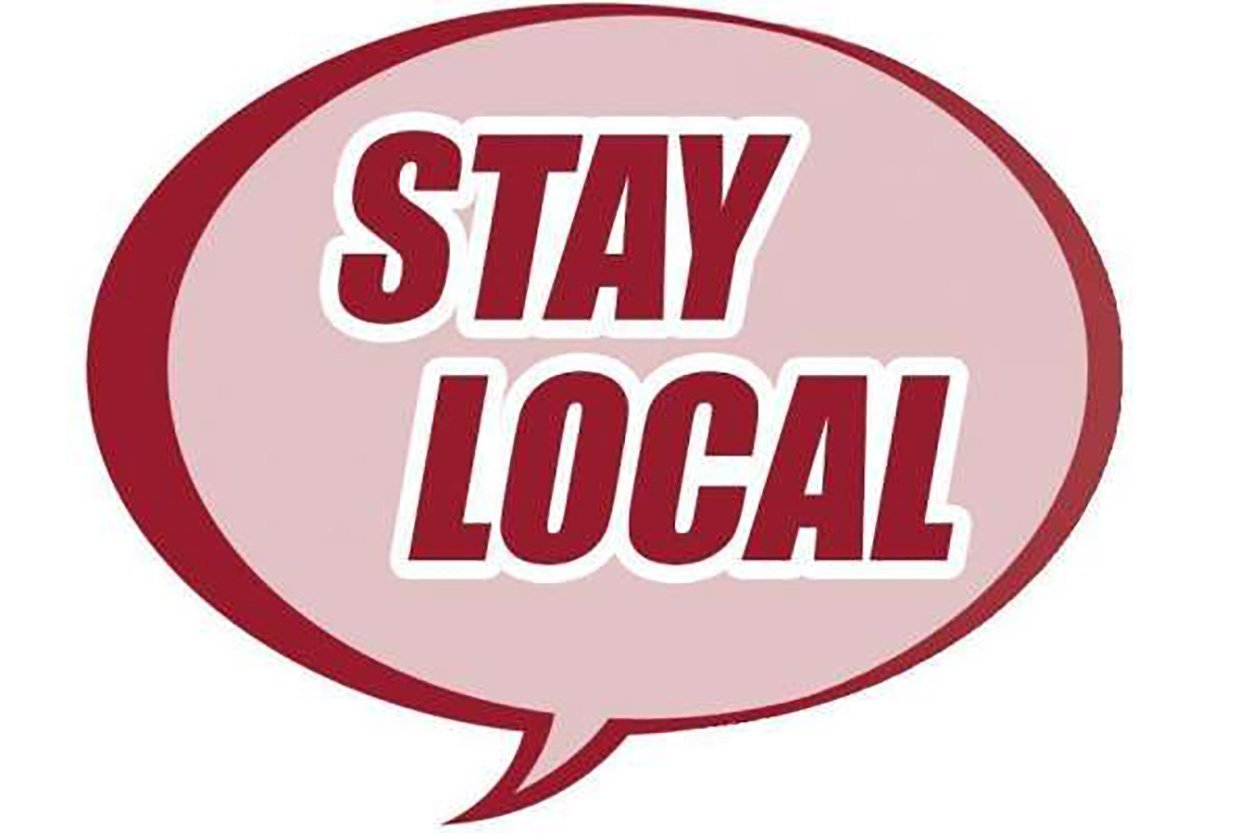 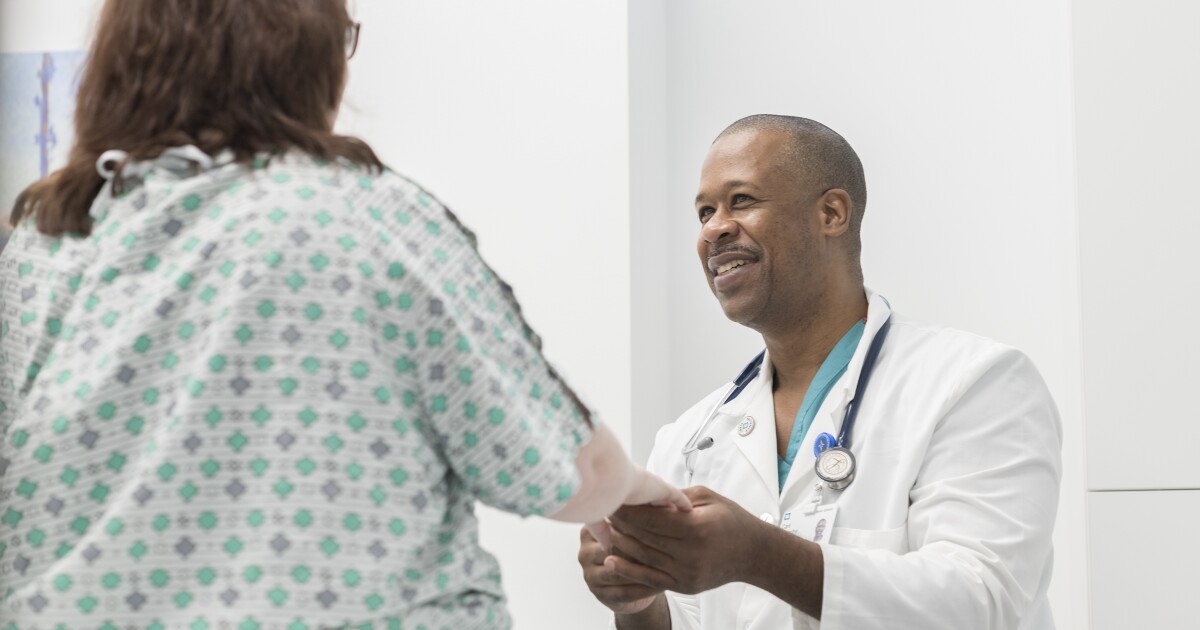 A mechanic dies after an accident at the Singareni thermal power plant, a manifestation of kinship