New Star Ocean: The Divine Force gameplay footage has been shared online today, showing off more of the upcoming RPG from tri-Ace and Square Enix.

The new footage, which was shared on YouTube by Famitsu, features story footage as well as exploration and combat mechanics. While the game’s visuals still leave something to be desired, the exploration and combat look great, so it’s safe to say at this point that the newest entry in the series will be a far cry from the previous game, Integrity and Faithlessness.

[Fly Around Areas Freely]
In STAR OCEAN THE DIVINE FORCE, characters can move 360° freely and roam the skies.

[Move and explore freely in three dimensions: everything you see can be explored!]
You can move in three dimensions while flying in the largest environment ever created.
Whether you are flying and exploring the rock walls and rooftops of city buildings, or jumping off cliffs to seamlessly enter battles, you will have more freedom in terms of adventures and battles.

[The Fastest and Strongest Action of any in the Series.]
While STAR OCEAN THE DIVINE FORCE will give you space to play to your heart’s content, the scope of its battles has also evolved.
Characters can overpower large numbers of enemies with super-high-speed movement attacks, special abilities where you can vanish for a brief moment right before your enemies’ eyes, and a skill that could kill in one hit!

This game will provide a challenging yet thrilling combat experience to be enjoyed while soaring freely through the skies.

Products mentioned in this article 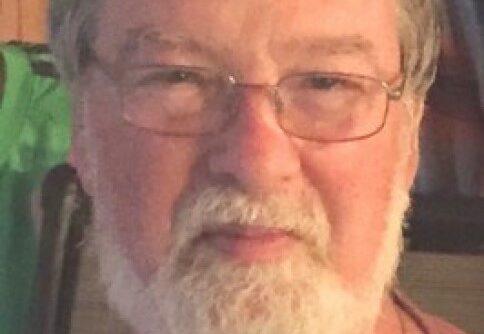 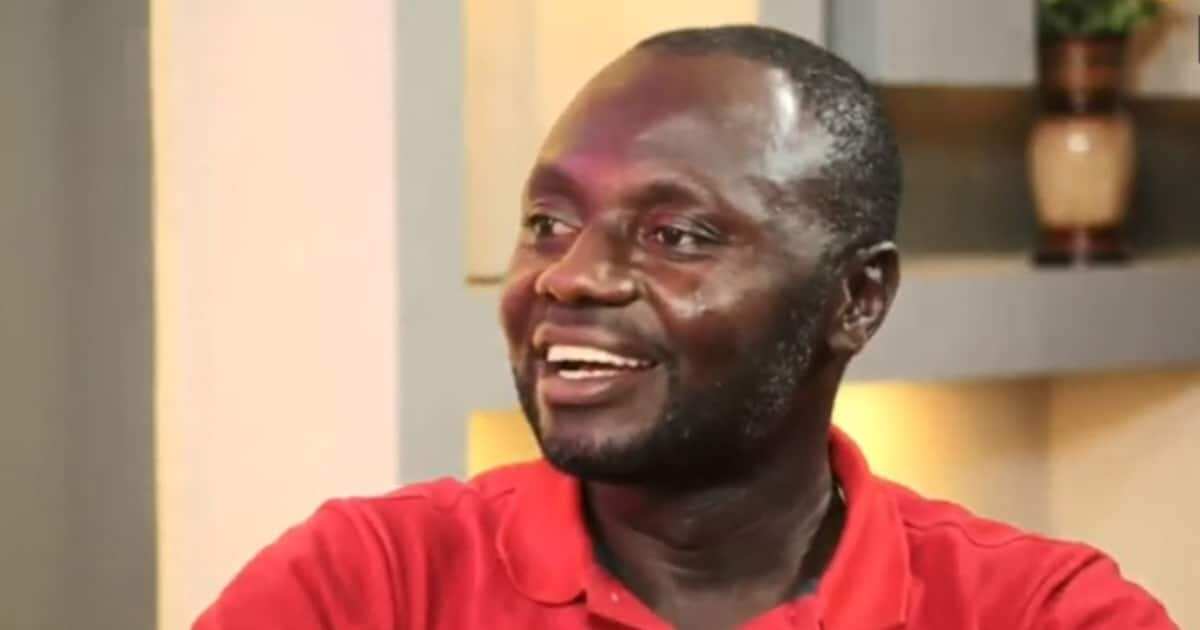