The Mustang and the Camaro are the two biggest names in the muscle car world, and production of both vehicles is now temporarily on hold due to parts supply issues.

Both Ford and General Motors said they would idle factories that make the Mustang and Camaro for a week, over issues with the parts supply chain.

GM will idle its Lansing Grand River assembly plant which currently builds both the Camaro, Cadillac CT4 and CT5, all of which are based on the same platform. GM didn’t specify what parts were missing to complete the Camaros, but spokesman Dan Flores said auto news that it wasn’t related to the microchips.

Read more: GM to idle Sierra and Silverado plants for two weeks due to chip shortages

As for Ford, as reported fox business, he cited semiconductor supplies as the main issue for the closure of his assembly plant in Flat Rock, Michigan, which only builds the Mustang. Ford’s other North American plants will continue to operate as normal for the time being.

Ford was recently forced to suspend production at other plants due to a shortage of chips, such as the Kansas City assembly plant where they manufacture the F-150.

Vehicle sales were down about 16% in the first quarter of 2022 due to low inventory caused by the coronavirus pandemic. The auto industry is struggling to recover from the COVID-19 pandemic amid supply chain issues and ongoing conflict in Ukraine.

The Dodge Challenger is currently the only muscle car currently manufactured at the Stellantis plant in Brampton, Ontario, Canada. Flat Rock and Lansing are expected to be operational again by April 11. 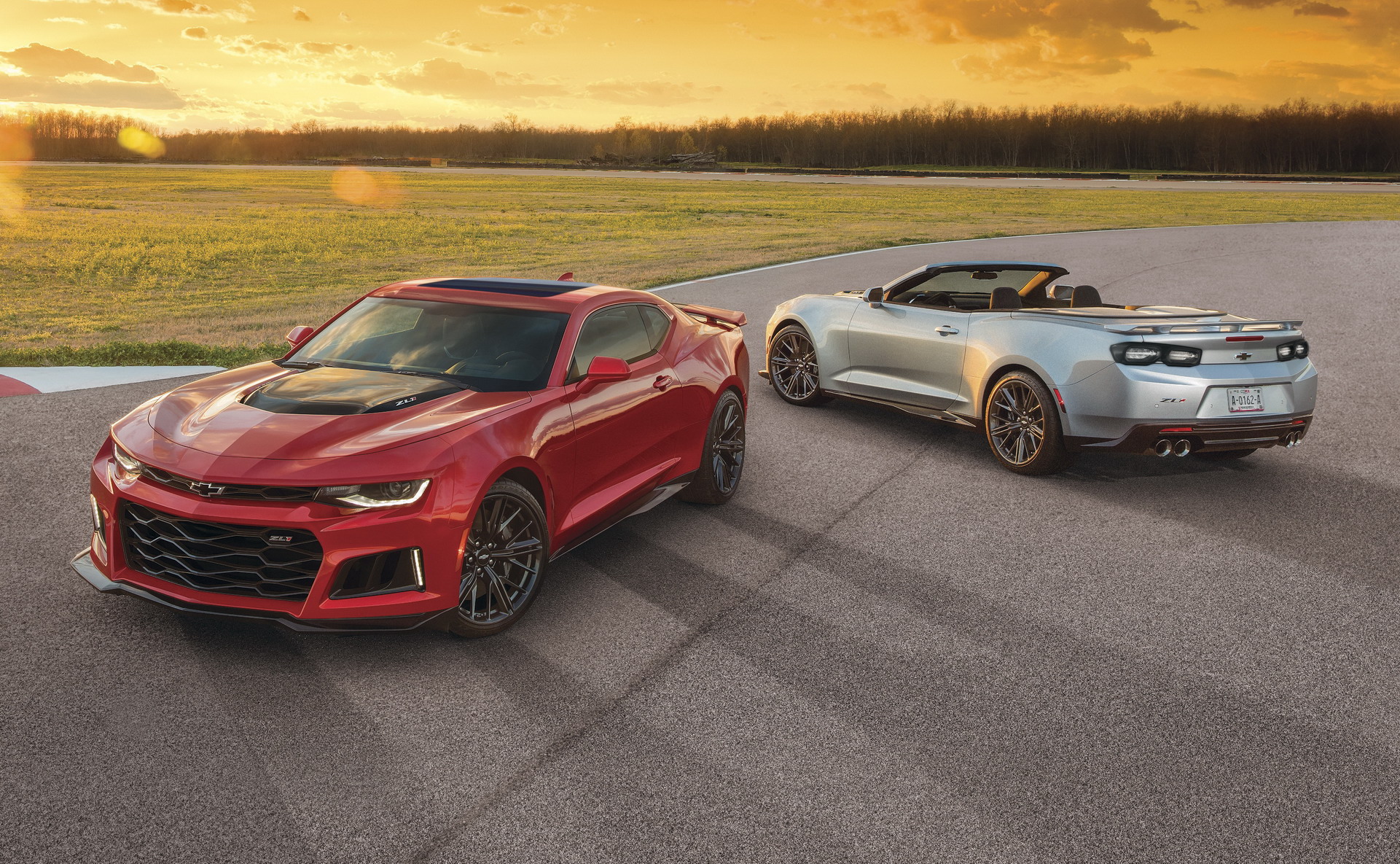 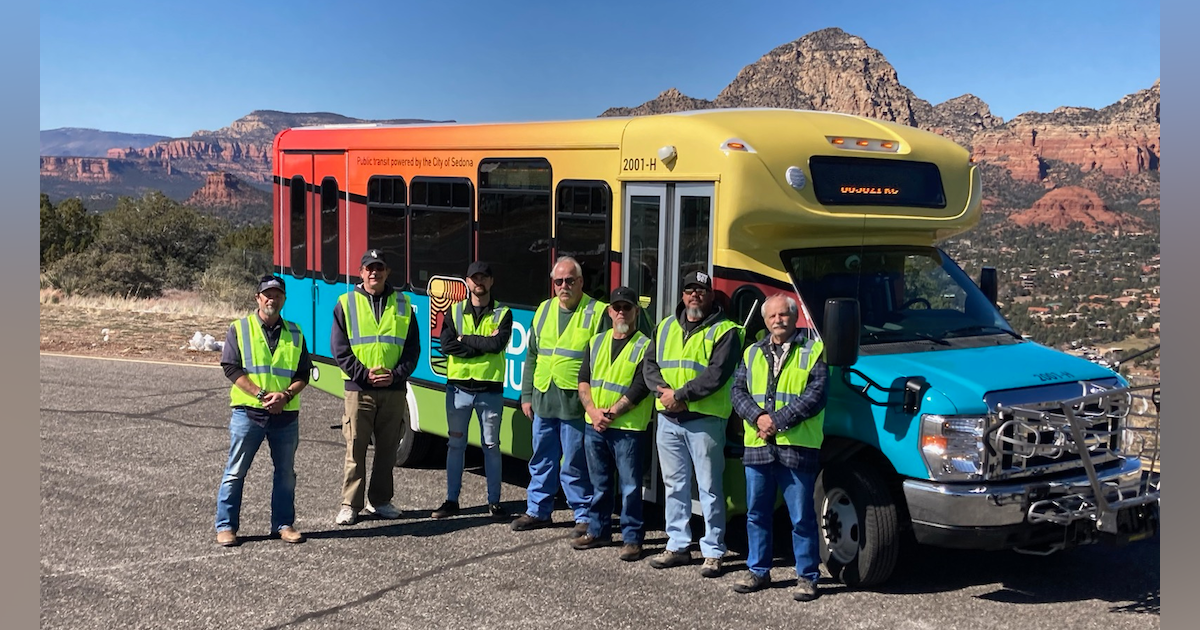 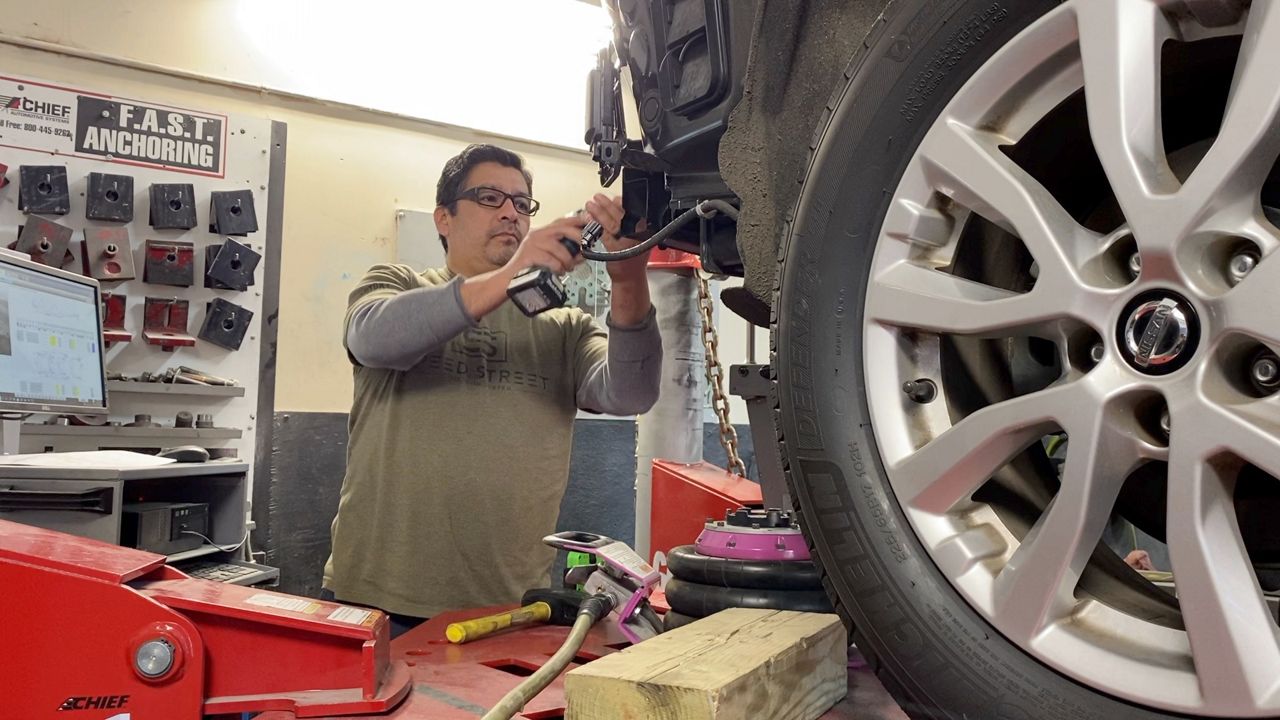 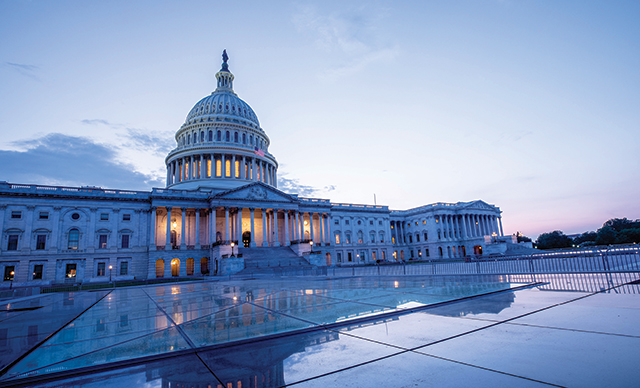 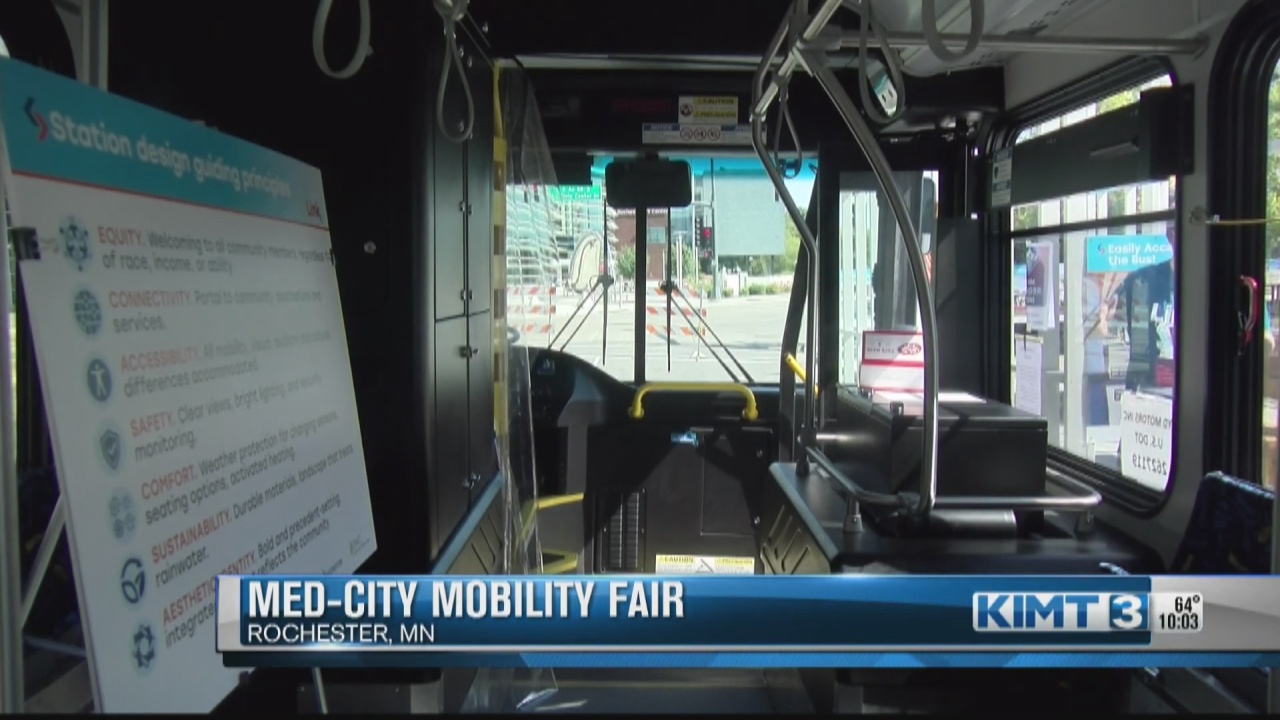