A man who gunned down his ex-boss at the victim’s auto repair shop in Point Loma more than a decade ago was convicted of second degree murder on Friday.

Nicolas Brito Rosales, 57, is to be sentenced in December for the murder of Jalal “Joe” Abou, 63.

On the morning of April 19, 2011, Abou was found lying in a parking lot at his Rosecrans Street business, Joe’s Auto Repair.

Several Good Samaritans practiced CPR until paramedics took over the rescue attempts, but Abu, a native of Iraq and a father of three who lived in Rancho San Diego, died at the scene.

Witnesses told investigators they saw a man parked near the auto repair company in a dark green sedan with primer stains before the shooting and spotted him driving away immediately after.

At the time of the shooting, Rosales had not worked at the victim’s company for about six months, although it is unclear under what circumstances he left his job.

Rosales was arrested in Mexico and extradited to the United States in late 2017, but was found unfit to stand trial the following year, meaning he was found unable to understand the charges against him and assist his lawyer at the trial. He was also found incompetent in a bench trial in 2019.

Rosales was found competent to stand trial earlier this year.

Next Do you feel the need for speed? Attend Wings and Wheels on Saturdays 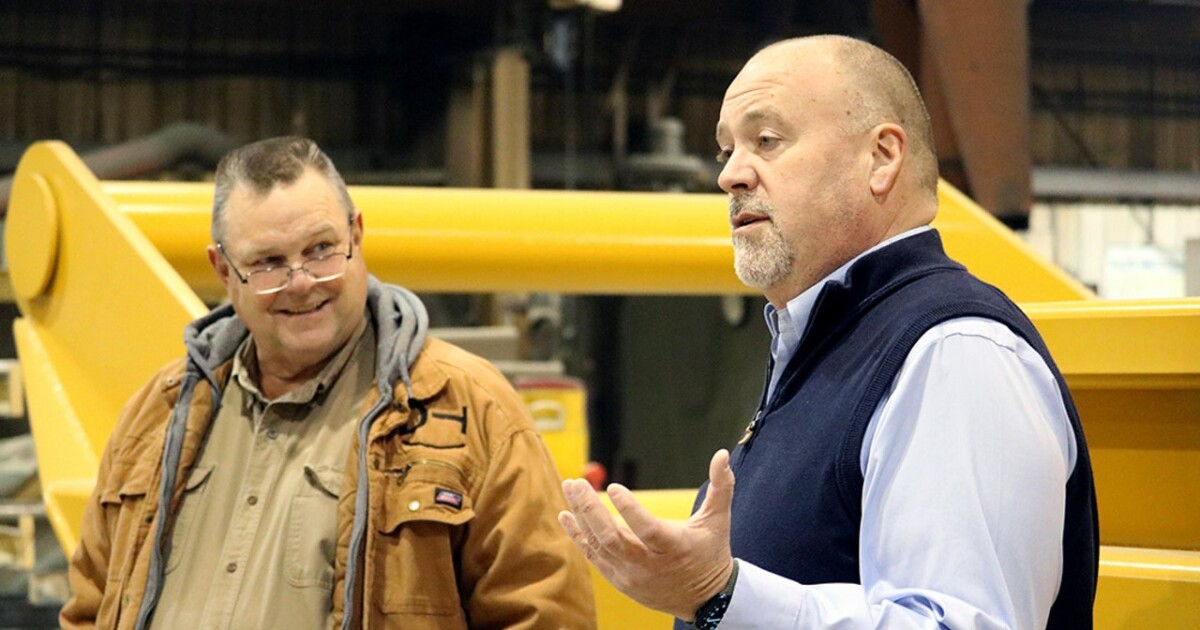