Lincoln no longer sells sedans in the United States – they’re crossovers and SUVs or nothing at all from Ford’s luxury division these days. But at the recent Auto Gaungzhou show in China, Lincoln unveiled its new Zephyr sedan, which will be produced in China for the Chinese market.

â€œThe all-new Lincoln Zephyr reinvents design and technology to meet the most demanding expectations and aspirations of Chinese Generation Z, ushering in a new era for the brand focused on intelligent mobility,â€ Lincoln said in its announcement.

Apparently, none of Lincoln’s US customers always want a sedan, because according to Lincoln President Joy Falotico, â€œWe are committed to listening to the needs of our customers and the all-new Zephyr is a perfect example of that. The all new Lincoln Zephyr is specially designed for the young Chinese customer.

The interior of the car features a full-width dashboard display with a configurable 27-inch touchscreen, four ‘relax’ modes, digital scents and ambient lighting options in 128 colors.

Also at Auto Guangzhou 2021, Buick unveiled its Smart Pod Concept, an electrically powered self-driving van designed to provide “a safe, comfortable and intelligent experience for work and relaxation during commuting.”

Buick also presented a concept for its next-generation flagship GL8 (Chinese market). While the Smart Pod was designed in the United States, the GL8 Flagship was created by GM’s design staff in China.

Nissan unveiled Ambition 2030, the automaker’s vision for an electrified fleet of vehicles for the next decade and beyond. The company has announced plans to launch 23 new electrified Nissan or Infiniti models – hybrids and 15 pure-electric – and that by 2030, half of its global production will be electric vehicles.

To present its projects, Nissan unveiled four concept vehicles: Max-Out, a 2-seater roadster with a passenger seat that slides and folds down to increase cargo capacity; Surf-Out, an all-terrain van; Hang-Out, a â€œmobile living spaceâ€ with theater-style seating and a giant screen to entertain those on the go; and Chill-Out, a crossover utility vehicle.

â€œThe role of business in meeting the needs of society is increasingly enhanced,â€ said Managing Director Makoto Uchida. â€œWith Nissan Ambition 2030, we will enter the new era of electrification, advance technologies to reduce the carbon footprint and seek new business opportunities. We want to transform Nissan into a sustainable business that customers and society really need. “

Nissan has said virtually all of its new vehicles will be equipped with autonomous technology by 2030.

Yomper: A Jimny in a new form

British start-up Yomper has unveiled its new sport utility vehicle designed for use by small businesses, farmers and leisure users. Based on the foundations of the Suzuki Jimny SUV, the Yomper is available in two versions – Bergan with a collector bed or Commercial with a rear drop-side bed.

The Yompers are a product of Samson Engineering, which has a history in building commercial trailers and construction equipment, and are built on a longer wheelbase than that used by Suzuki.

â€œSo when I heard from many people in my local community – many of whom are farmers – about the lack of a suitable small utility SUV on the market, I decided this would be a great opportunity to create one. You can no longer buy a cheap, versatile work vehicle, so I decided to make one.

â€œAs an enthusiast of off-road motorcycles and trials, I know what makes a good SUV. The natural choice for the base vehicle was therefore the Suzuki Jimny – cheap, affordable and reliable, but small enough to go where other off-roaders can’t and with exceptional off-road capabilities, without the hassle of a heavy off-road “tire footprint”.

Honda sees a future without death

Honda says the safety technologies it has under development could prevent traffic accidents involving its motorcycles and automobiles by 2050. The company says the use of artificial intelligence and a network that connects road users could make a death-free future possible.

Honda says it will equip all of its models in major markets with new sensing technology by 2030, and has the same target date for its new motorcycle safety systems. The company said its goal was to eliminate human errors from the roads.

Previous Guess anyone can be the best auto mechanic for just $ 2.99 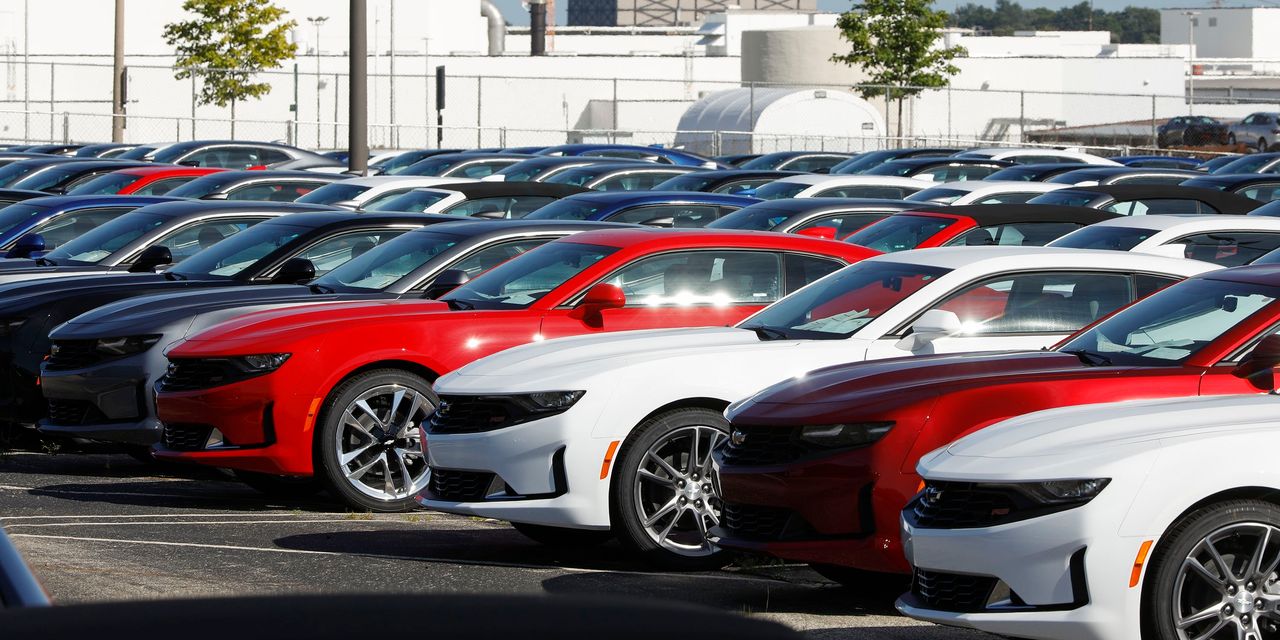 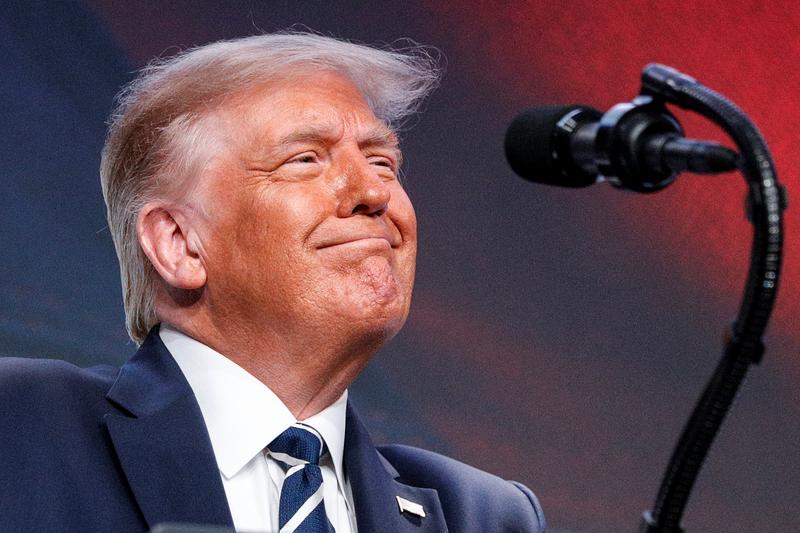