The classic car show, License to Cruise, kicked off on Friday evening – on the eve of Octoberfest in the city’s downtown.

There was a ton of excitement as the cars rolled by and lined up on College Avenue. A lot of people were already enjoying the auto show by the time it was underway.

About 100,000 people are expected at License to Cruise on Friday and another 220,000 on Saturday for Octoberfest.

After missing the past two years due to the COVID-19 pandemic and then a lack of volunteers, License to Cruise is back with around 60 cars on display inside the Fox Cities Exhibition Center and another 400 on College Avenue. .

“This year is actually the 30th anniversary of License to Cruise and the 40th anniversary of Octoberfest, and we didn’t want to do those two anniversaries until we could do it right, so it was planned for three full years. “, Becky Bartoszek, president and CEO of the Fox Cities Chamber of Commerce, said.

This year’s theme is Pontiacs.

Denise Clumpner of Fond du Lac exhibits three cars. She says License to Cruise is unique from other events.

“I think you find it to be more of a community event than an event for a certain crowd of people, and so we tend to have a lot more children, young people and those are in makes the people we want to encourage. to indulge in this hobby,” she said.

For the first time, the event also includes motorcycles.

License to Cruise Chief Coordinator Gary Rohde explained, “We’re going to introduce motorcycles a bit this year. We want to involve some of the younger generation here, so we thought we’d mix things up a bit.

Saturday’s Octoberfest is also a major fundraiser for area groups and nonprofits, which have lost that revenue since 2019.

“When we do our math, over the past 40 years, we estimate that it’s about $11.3 million that has come back to our local nonprofits from Octoberfest sales,” Bartoszek said. .

In addition to having food stalls to support their cause, some also receive a portion of beer sales.

“Our Octoberfest committee, which is a committee of volunteers, who have really run this program for 40 years, has a grant program where they actually get proceeds from beer sales and have a grant program where we give about $55,000 to $60,000 every year for nonprofits here in the Fox Cities,” Bartoszek said. 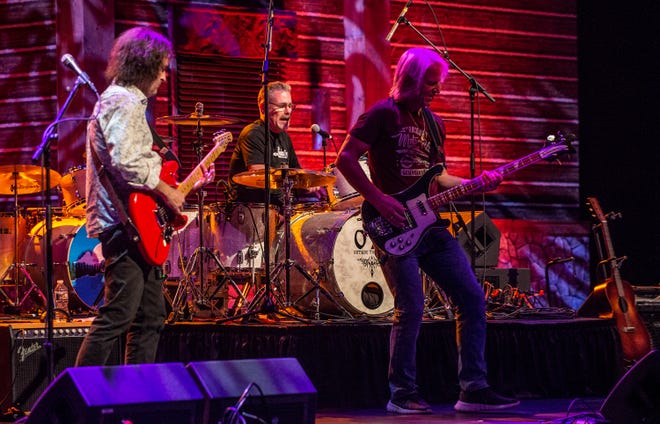 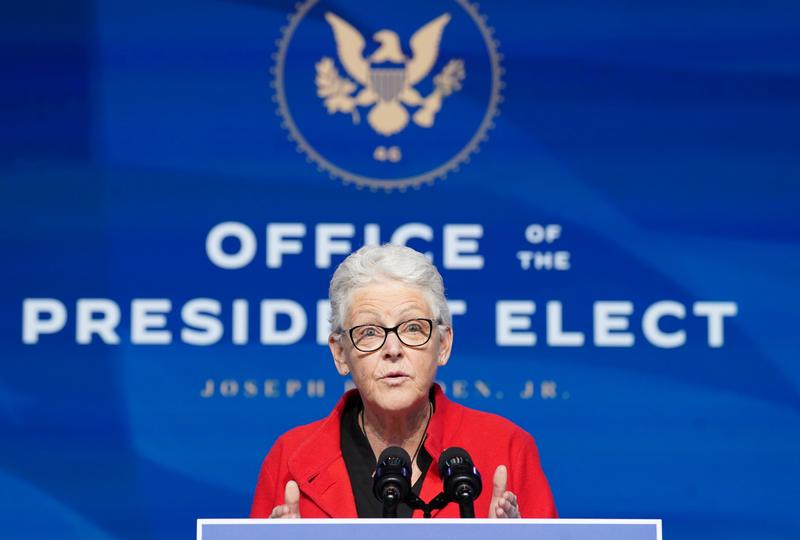 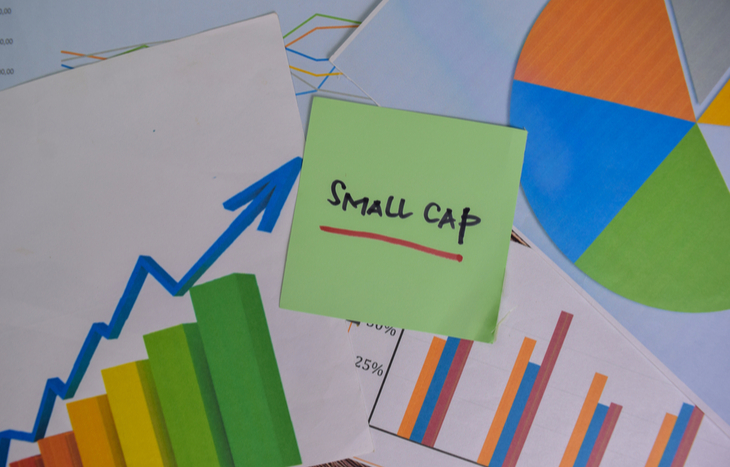