Families and car enthusiasts from all over gathered for the 17e Annual Japanese Classic Car Show held this weekend at Marina Green Park in Long Beach.

The long stretch of green grass was covered with immaculate classic cars to the delight of onlookers. There were imported vehicles, trucks, SUVs, track cars, prototypes and other classics for those who wanted to see the different paint jobs as well as the modified interiors. Sung Kang, the actor who plays Han Lue in the Fast and the Furious series, was signing autographs at a booth for a brand he co-owned, Student Driver.

As people entered they were immediately struck by the humidity and the sight of the large crowds surrounding vendors selling items such as clothing, model cars, stickers, rims, audio systems and many other accessories that would interest enthusiasts. The cars were all lined up in categories ranging from best vehicle type by manufacturer to some broader categories such as old school or truck and SUV. Food trucks serving mostly Japanese-influenced dishes were open, and a few vendors such as Yokohama and Nissan offered free items to those who filled in information.

“Car shows like these are great because they create a community where enthusiasts, collectors and industry representatives can come together and talk,” said Richard Gallegos, a transfer student from California State University in Long Beach. “Everyone who comes is also exposed to an automotive subculture where everyone can have their own style.” Spectators seemed captivated by the sight of brightly colored cars or beautifully modified engines that were easily worth tens of thousands of dollars.

“It helps educate the younger generation and the general public because at one time or another each of us had a parent, aunt, friend or even you personally who still drives a car like this,” said Frank De Jesus, the owner of a Toyota Celica that was displayed in the window. “These cars were throwaway cars, they weren’t meant to be legends… On an auction block yes a mustang is probably going to outbid my car but realistically my car is rarer than a mustang and that being said, these cars will go up in value drastically.

Most car owners were approachable and answered any questions people had. There were imported vehicles with the steering wheel on the right as opposed to the left side that most are used to. Some of these cars, if caught on the street, can be automatically run over due to certain California safety laws. Even the sellers were compassionate to those who had questions about the products they were trying to sell.

“This is our second year at the JCCS. We did it last year in Anaheim, and this is our first year at LB. We’ve been coming here as spectators for many years, but this is the second time we’ve brought Sung’s cars. We support our other friends like Greddy, Garage Active, Kaido House, Nostalgic Honda and Erick’s Racing,” said Brendan McGrath, General Manager of Student Driver. “It’s a good reason to bring the community together, to meet, to exchange ideas and to have a good time with the cars and the hobby that we love.” 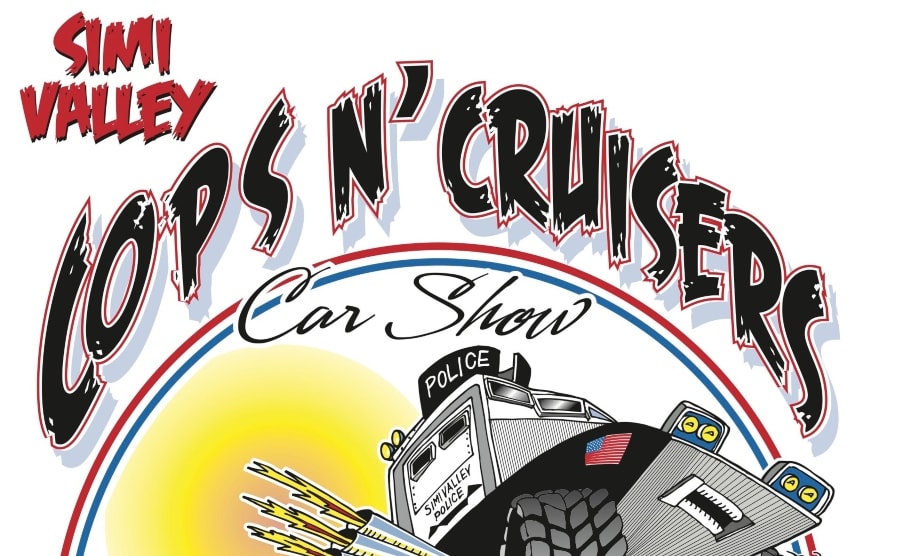 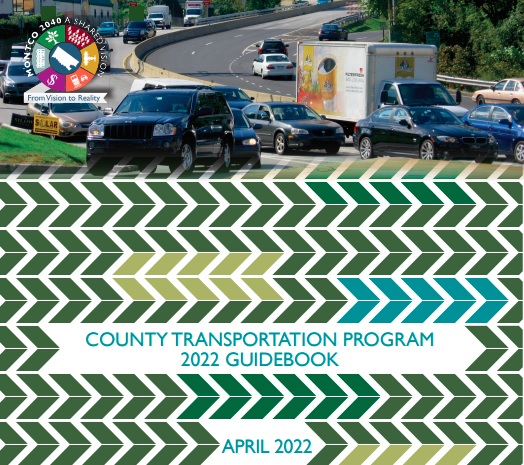 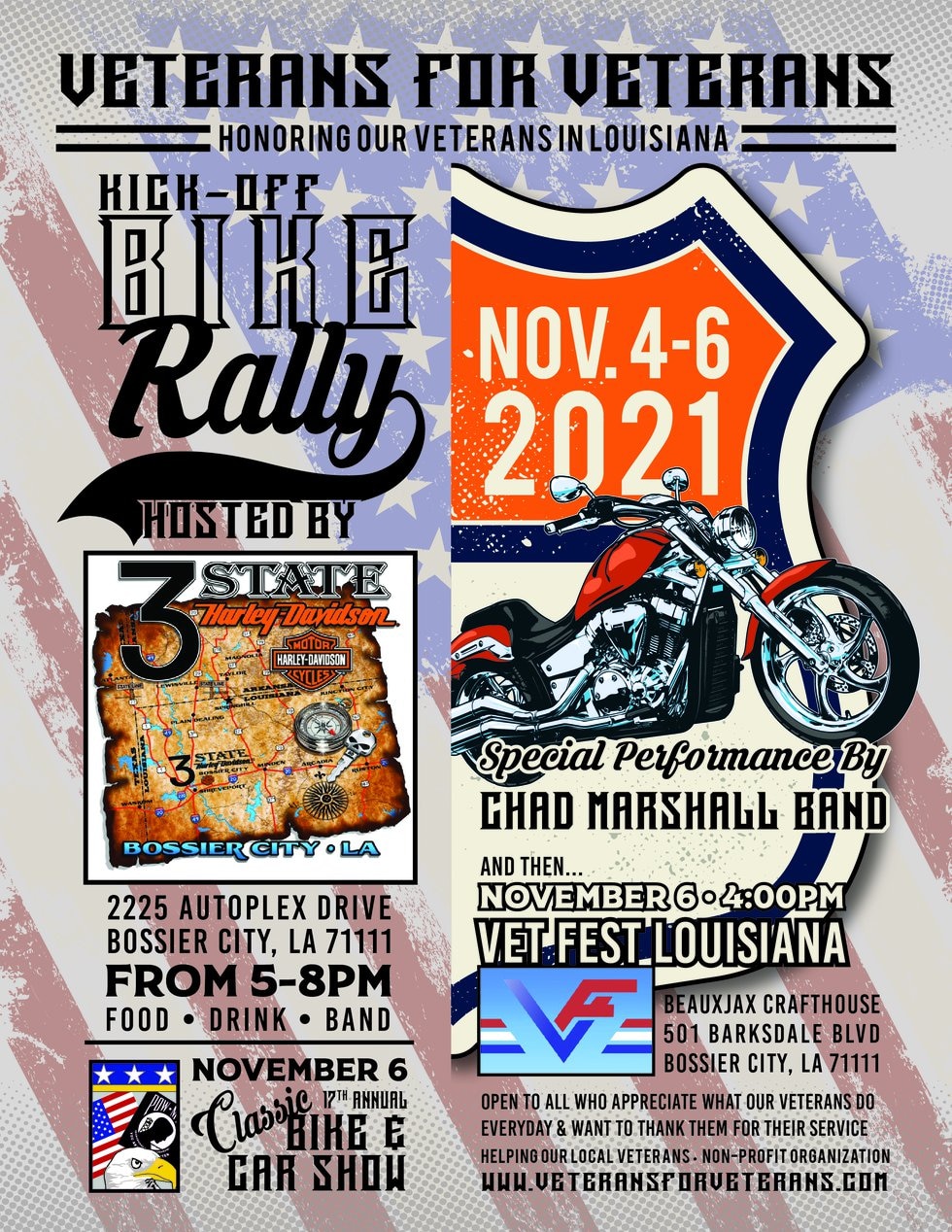 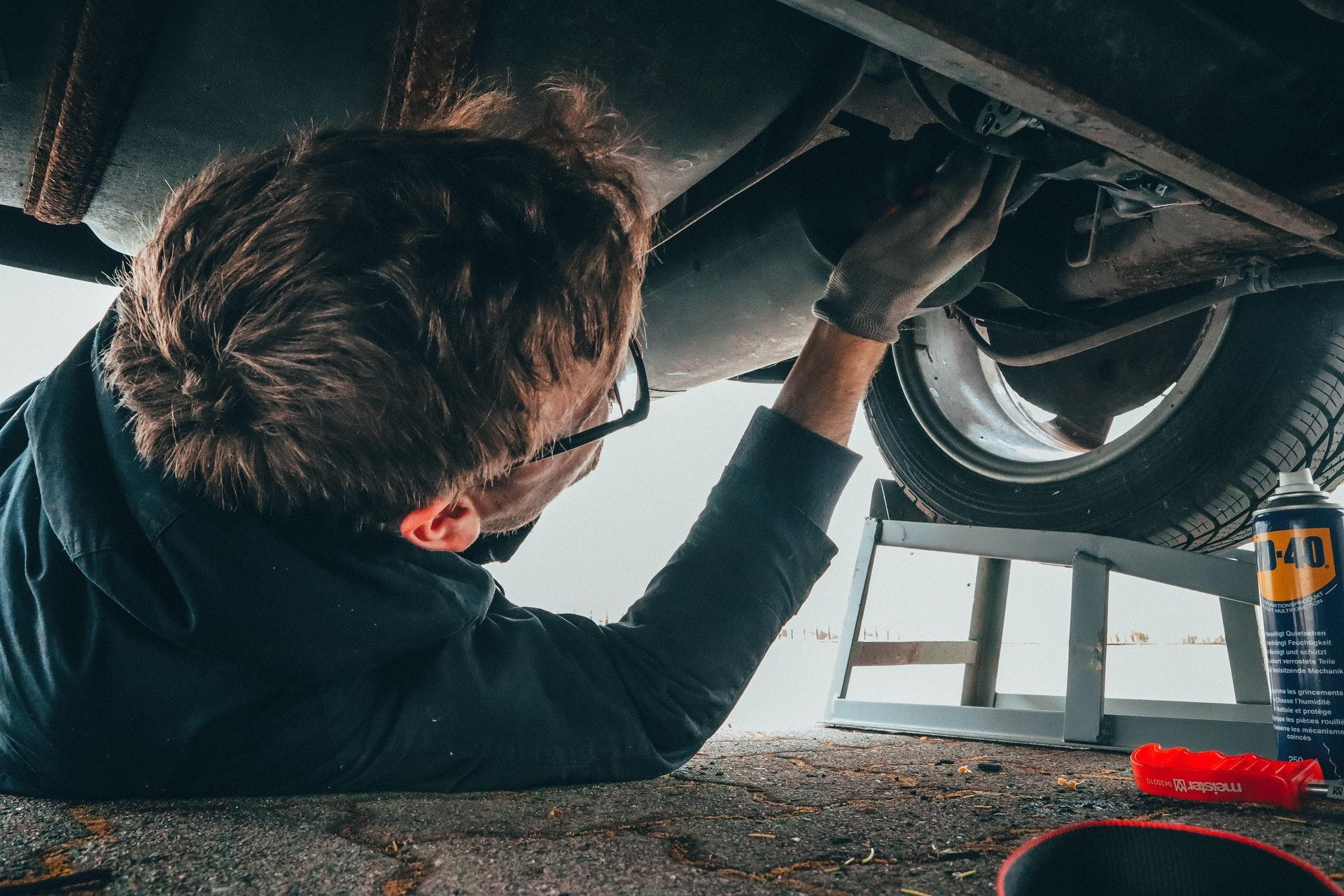