Crystal Falls – James “Jimmer” Reinke, 77, of Crystal Falls, was brought back to heaven in Jesus’ arms on September 26, 2021, at Florence Health Services in Florence, Wisconsin.

Jimmer was born in Bonduel, Wisconsin on July 3, 1944. He was one of 14 children of Harold and Sophie (Schmitt) Reinke. The family moved to Crystal Falls, where Jimmer graduated from high school. He went on to become a self-taught auto and truck mechanic, later earning his Michigan State Motor Vehicle Mechanic Certificate – Master Auto & Heavy-Duty Truck Maintenance. He was known for his great attention to detail. (If it was fixable, Jimmer could fix it!)

He married the late Donna Marinoff, and together they have a daughter, Mary. They later divorced, and after several years he married Florence “Babies” Setagod on July 10, 1993. She predeceased him in death on January 17, 2019.

Jimmer was a heavy-duty mechanic his entire adult life. He worked for Malkin & Sons of Crystal Falls in his youth and for Hebert Construction later.

Jimmer loved spending time with his family, riding his Harley motorcycles, adding Snap-On tools to his already large collection, and tinkering in his garage after work.

Jimmer was a loving husband, father, stepfather, grandfather, great-grandfather, uncle and brother. His passing leaves an empty chair at the table that will never be filled.

Jimmer was welcomed to Heaven by many who came before him, including his mother, Sophie; father, Harold; wife, Florence; and sisters, Donna, Doris and Susan.

Jimmer’s family would like to thank all of the caretakers in Florence’s health services for the care and love they have shown him over the past 1 1/2 years. Also, the Dickinson County Dialysis Center for their care and compassion.

You can leave condolences or a tribute to Jimmer’s family online at www.JacobsFuneralHomes.com.

Previous 3 technology stocks that could triple in 5 years 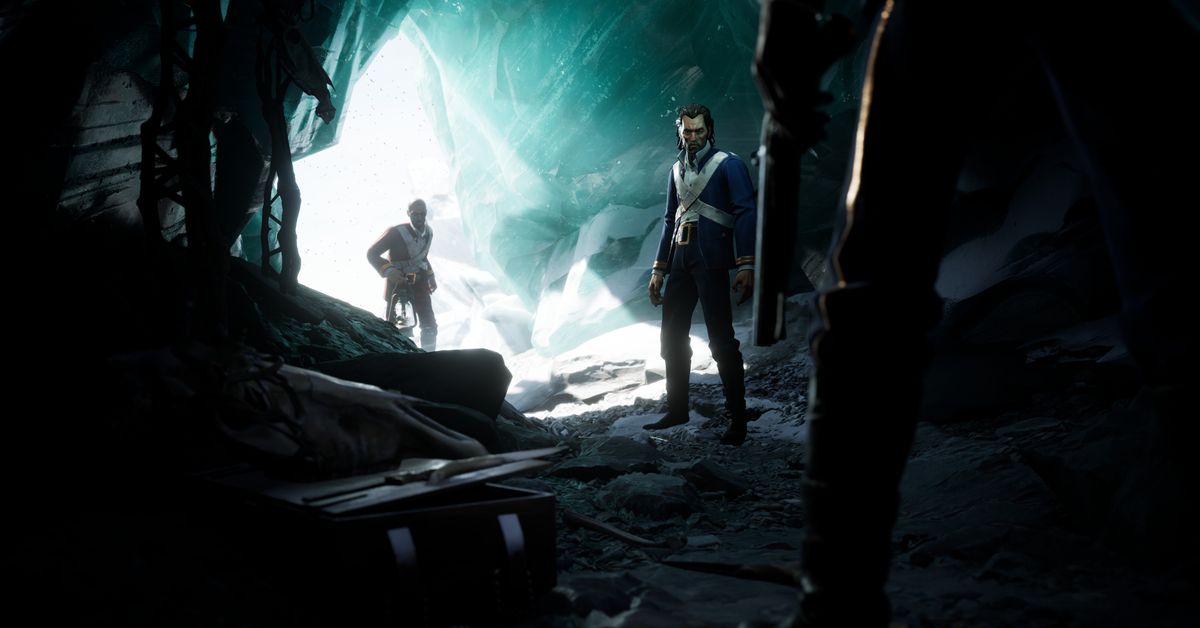