Each year, 5,000 people in the United States are diagnosed with ALS or Lou Gehrig’s disease. Dick Aspinwall is one of them.

Aspinwall has spent decades helping our military fly safely as a civilian helicopter mechanic at Malmstrom Air Force Base in Great Falls.

And recently, the base showed their support as he continues to fight this rare and ruthless disease.

He was diagnosed with ALS shortly after retiring in 2020.

“He was falling and having these kinds of symptoms,” says his son, Derek Aspinwall.

ALS is a rare but cruel disease that robs a person of their ability to move, speak and eventually breathe.

“It’s been an absolute nuke for us as a family because my dad has been so strong. And as a mechanic, being able to fix whatever’s wrong with the family. And now he’s stuck in a disease that does not allow him to move or move much, ”explains Derek.

Dick has had a particularly difficult experience lately after going to Billings Hospital about a month ago for what was supposed to be a routine feeding tube insertion.

“The feeding tube had a leak. They had to remove that. So he had emergency surgery to remove the feeding tube, still had blood clots in his lungs, then developed pneumonia – all with ALS – and beat Covid,” says Derek.

He has a lot of people cheering him on, including some of his old friends from Malmstrom. He remained close to many of the pilots and mechanics he worked with, and they flew around the hospital to try to cheer him up.

“He loved it. He was in tears. He could still hear the sound of the helicopter and tell you what it was and what was coming. That’s the level he’s at as a mechanic “He can tell when it’s going well. So he heard it coming when he was in the hospital. That was pretty cool,” Derek says.

ALS, or amyotrophic lateral sclerosis, is a neurodegenerative disease that remains very mysterious. It weakens muscles over time, affecting physical function and ultimately leading to death.

There’s no cure for ALS, but one thing Derek says he learned from his dad is that he won’t quit. And despite everything, they do not give up hope for a miracle.

“He’s just such a fighter that I wouldn’t bet against him, even with the ALS, to be completely honest,” Derek says.

After a month in hospital, Dick was finally released on Wednesday and is doing better.

For more information on ALS, click on the link below:

Next The Sunnyside Auto Show returns to support the High School Class of 2022! 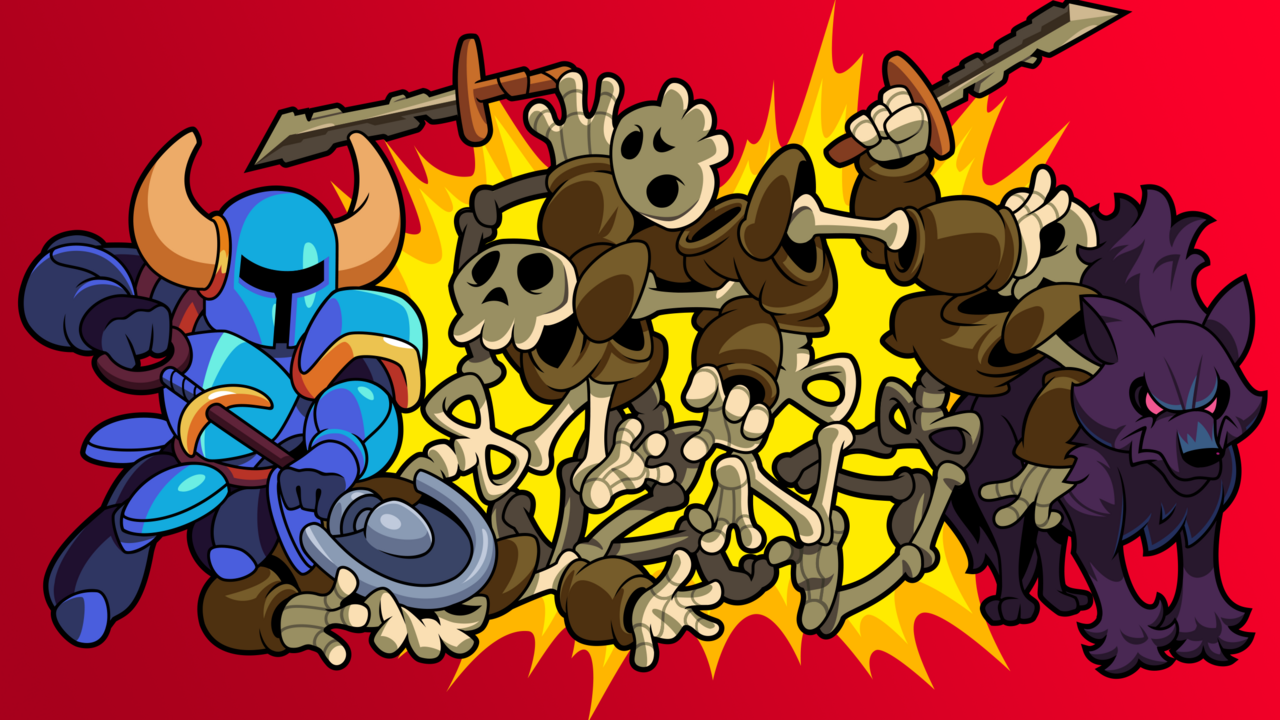