The European Court of Justice (CJEU) returned his decision in the case Ferrari vs. Mansory Design on the scope of protection of unregistered Community designs (case C 123/20). This case is particularly relevant because it sheds new light on the scope of protection of part of a product under unregistered Community designs (UCD) diet.

Ferrari has sought an injunction in German national courts for violating their UCD on the Ferrari FXX K from Mansory Design. In December 2014, Ferrari launched its new racing car via a press release showing images showing a front and side view of the car. The main feature of the new Ferrari was the V-shaped element on the hood, which Ferrari said “defines the facial features of the car and gives the car an association with a Formula 1 car”. Mansory Design, specializing in the customization of high-end cars, is a manufacturer of so-called tuning kits. In 2016, they launched the marketing of a tuning kit with the appearance of a Ferrari FXX K.

Ferrari claimed that Mansory’s tuning kits violated three of their UCDs, namely the V-shaped element, the appearance of the car’s front lip spoiler and the car as a whole. Such a UCD saw the light of day at the time of the press release in 2014.

At first instance, Ferrari’s claims were rejected in their entirety. The German appeals court then dismissed Ferrari’s appeal, ruling that there was only one UCD for the car in its entirety, but that no breach had occurred in the case at hand. Ferrari appealed the case to the German Federal Court which ruled that the outcome would depend on the circumstances under which the appearance of a part of a product, in particular the V-shaped element, claimed by Ferrari can be protected as a UCD.

The Federal Court then referred the case back to the CJEU asking the following questions:

In summary, the CJEU had to consider whether an image of the product as a whole could be interpreted as a “making available to the public” of only part of the product and, if so, to what extent the appearance of that part. of the product must be independent from the overall product from the point of view of individual character.

The CJEU considered that for a design to be “made available to the public”, publication of images of the design would suffice. However, the images should be clear enough to identify the relevant part of the product. More importantly, there is no obligation to make each part of a product available separately, when seeking protection through a UCD. This would contradict the primary function of a UCD, which is intended to provide protection without the burden of registration formalities.

In addition, the Court provided more clarity on the interpretation of individual character. To this end, it is essential that the images of the product in its entirety clearly identify the parts of the products to be protected. This means that for a design of part of a product to have individual character, that design must be clearly defined by lines, contours, colors, shapes and textures. These guidelines also apply to components of complex designs.

The decision provides further guidance on the scope of protection for UCDs. It makes it easier for brands to trust UCD, as posting an image of the entire product would allow UCD to be trusted for parts of the product, provided that the appearance of the part is clearly identifiable. Therefore, it is important that the images used for the first publication of a product show several aspects of that product. This ensures that brands can maximize design protection by building on individual parts of their design. Ultimately, UCD remains a valuable tool against counterfeiters. 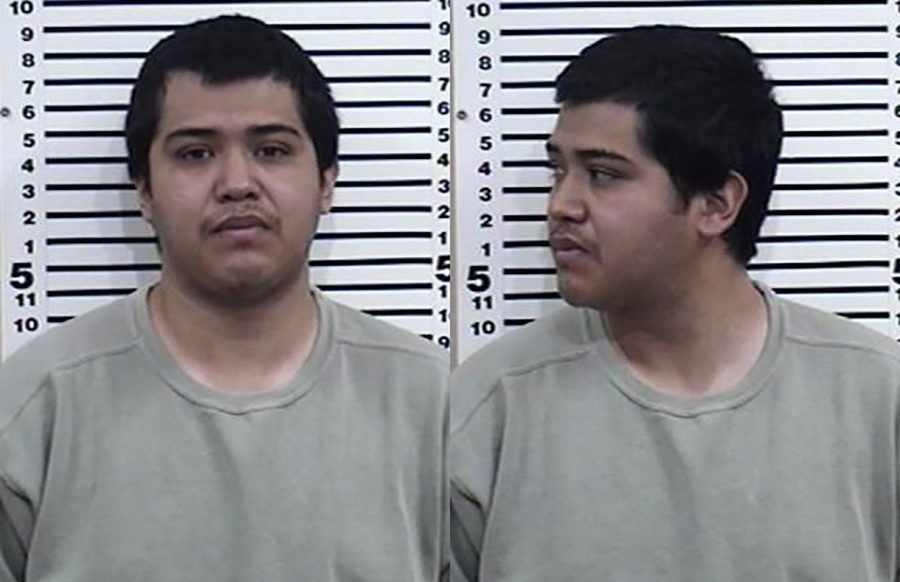 Man Sentenced to Jail and Probation for Viewing Child Pornography