The future of transportation is upon us. With more and more cars produced that aim to reduce the carbon footprint to self-driving cars and even self-driving journeys, we are seeing emerging technologies and experiences entering and thriving in today’s transportation market.

But despite these new technologies that we see more and more, we do not see the adoption of certain policies that would have to be adapted to them, particularly in tax matters.

Take electric vehicles. The sale of electric vehicles has increased year on year. We can expect these sales to grow exponentially over the next decade, following a new initiative announced by President Joe Biden to sell 50% of all new zero-emission vehicles by now. 2030.

While an increase in the number of electric vehicles on the road can benefit the state in some ways and is great for our environment, it also presents a unique and growing problem for Florida.

Florida relies on a statewide gasoline tax to fund its transportation system. From roads, highways and bridges, it’s all funded by people – Floridians and tourists – filling their gas tanks at one of our state’s gas stations, with part of that sale being collected by the state. and used for our state. Infrastructure.

However, in this system, since electric vehicles do not need gasoline, their drivers do not pay this tax, even though electric vehicles benefit from the same roads and transport infrastructure as traditional vehicles.

As more cars on the road are electric and fewer people need gasoline, the current system becomes unsustainable, inequitable, and investments in transportation infrastructure in Florida will eventually suffer.

Efforts were made by lawmakers in Tallahassee to establish a reasonable flat rate for electric and hybrid vehicles, which would be used, in addition to the state gasoline tax, to fund the State Transportation Trust Fund and, ultimately, the infrastructure of our state. State Senator Jeff Brandes has been a leader on this issue.

A flat rate for electric and hybrid vehicles would not only help maintain the roads that all cars – traditional, hybrid and electric – use across the state, but could also help finance the infrastructure needed to support a growing fleet of electric vehicles, including increased recharging. stations and locations and other amenities needed to support the future of vehicles.

While a package for electric and hybrid vehicles was not passed in the 2021 legislative session, the new target set by the Biden administration to significantly increase the number of electric vehicles on our roads now makes it a problem that will need to be resolved sooner rather than later. I hope the Florida legislature will continue to look ahead and seriously consider the policies needed to welcome and sustain what our state will be like 10 years from now and beyond.

Establishing a levy on electric vehicles will create a fair system that will ensure that all drivers on the road in Florida, no matter what type of vehicle they choose to drive, pay to use and maintain our national highways and our transport infrastructure that we all share.

Previous A sales ecosystem at your fingertips 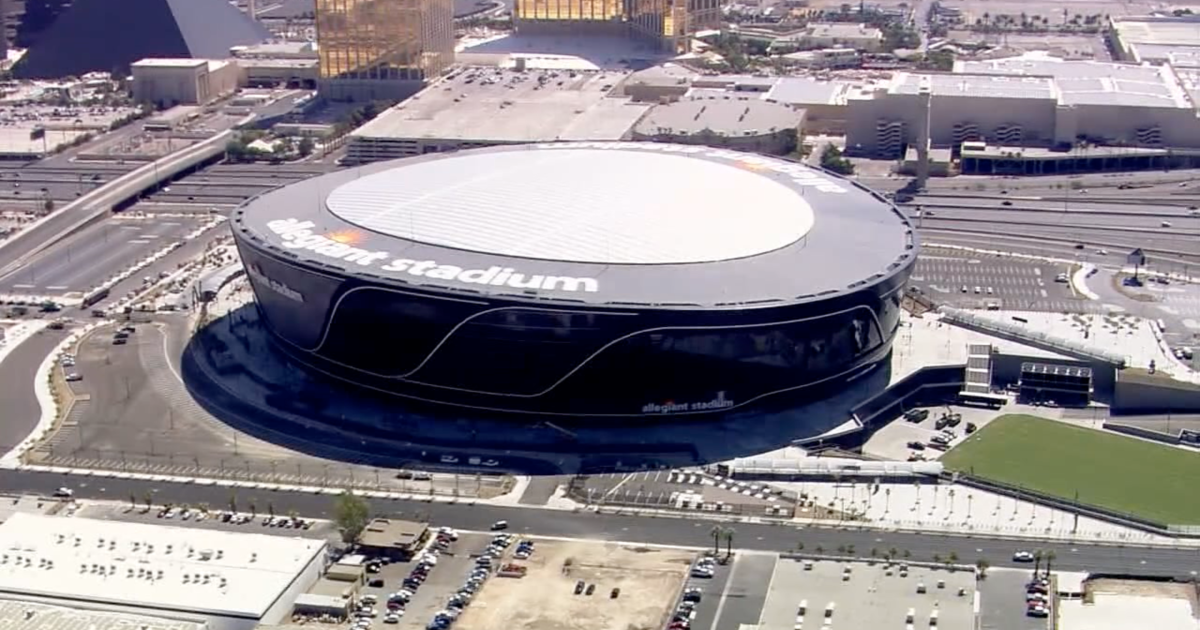