Here’s what we like about the Alpina B5 Bi-Turbo


Gillingham manager Steve Evans has urged some of those away players to step up the pace if they want to get involved.

James Morton is one of them, with the Bristol City midfielder only making one 89th-minute appearance since signing on loan at the end of the January transfer window. Matty Willock, meanwhile, has not started a league game this season.

Evans rates them both very well, but it’s these players to show the hunger and desire that some of the more seasoned players have shown in recent times.

Other midfielders Stuart O’Keefe and Kyle Dempsey play with the kind of attitude Evans demands of anyone who puts on a jersey in one of his teams.

“We can only play one way,” said the Gills boss. “We’ve had this in our locker room for years. We hire some players to play a style and a manner and that’s why some players come in and can’t fit the style.

“Looking at this group, we have 11, 12, 13 players here playing that style, that way and we’re trying to train younger players with them. We are trying to train the Willocks and the James Mortons who are come from Bristol City, a fantastic player but that rhythm of the way we play isn’t quite there, that aggression at times when we continue the game.

Several first-team players appeared in a friendly against Braintree on Wednesday night. Christian Maghoma, Henry Woods, Morton, Willock, Robbie McKenzie and Tyreke Johnson all came out in a goalless draw.

“They are good players,” Evans continued. “But we have to get them to play with the intensity with which we train and play.

“They train with Dempsey and Olly Lee, Stuart O’Keefe – who to me was the best player in the park (against MK Dons on Tuesday) – and you see the intensity of these guys. They are ready to climb a wall of 10 feet bare feet.

“What’s not at issue with Willock and Morton and the rest is their ability, they have fantastic ability, but do they want it enough? These guys out there the minute they want it enough, they’ve demonstrated it, it’s not good to come into my office and say you want it and then not.

Learn more about the gills;

“We failed to handle the Gillingham weapon” 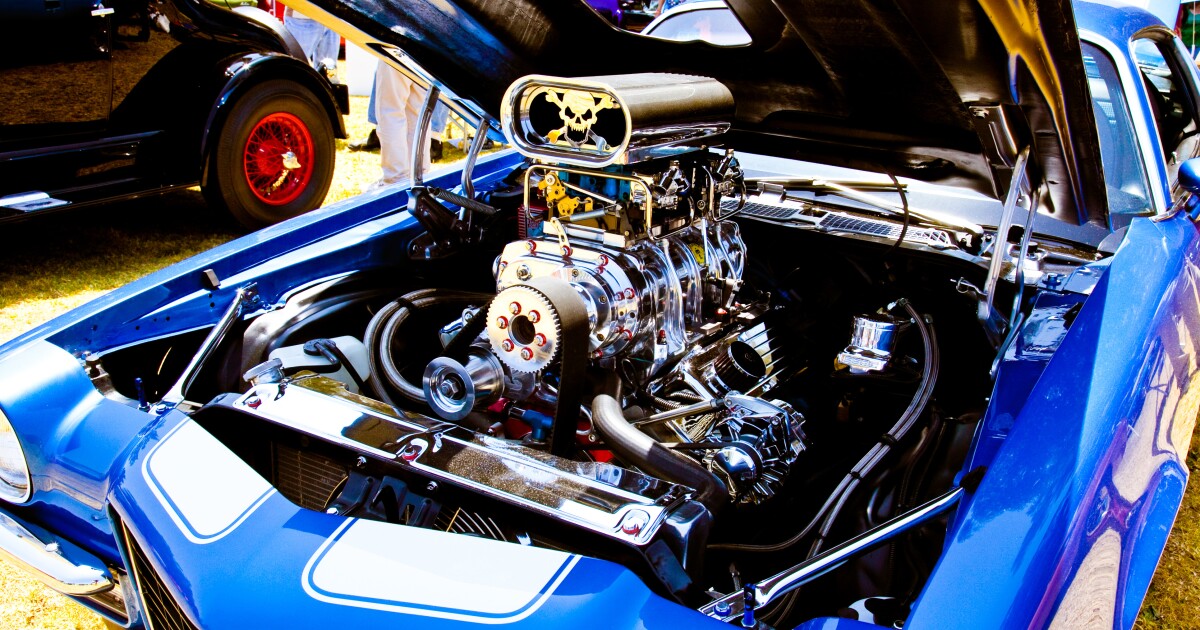 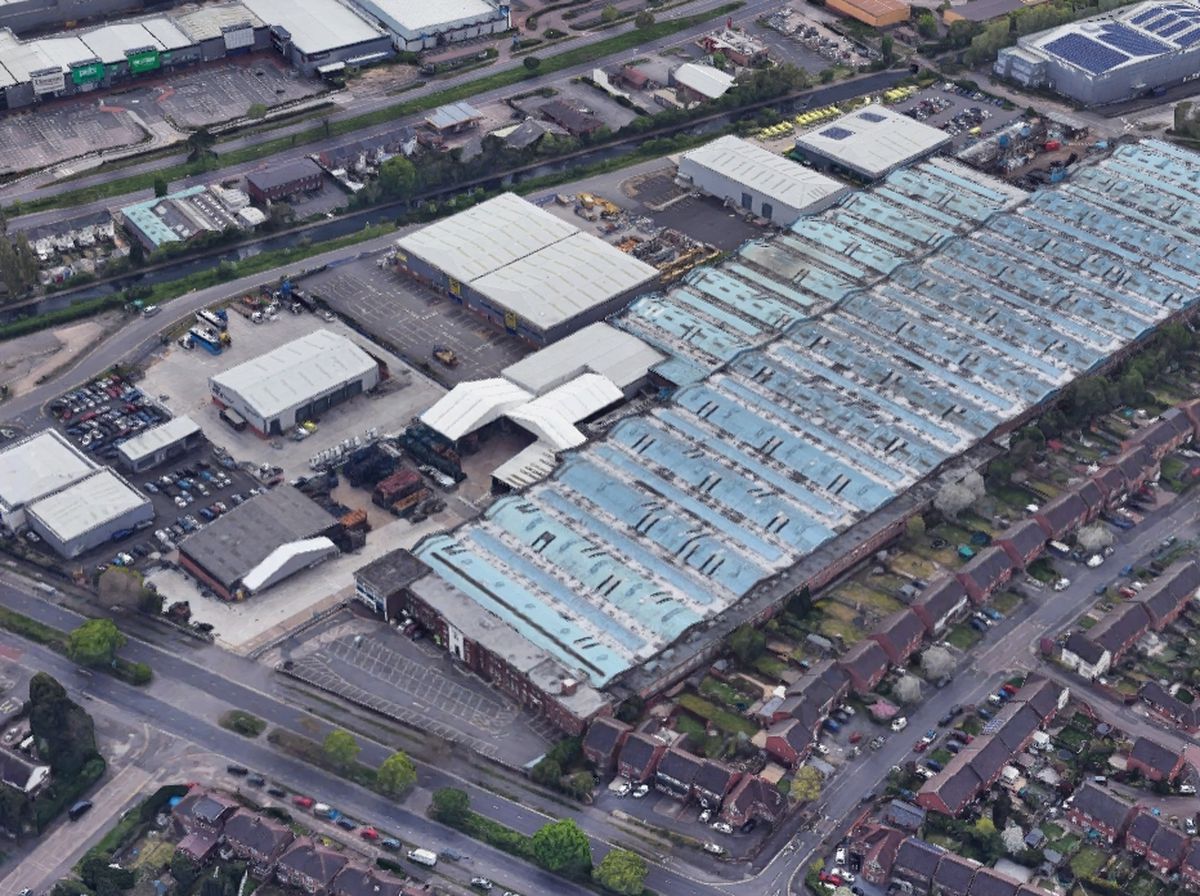