What is the Tesla Phone?

ENID, Oklahoma— Automobiles from all over Oklahoma and surrounding states will be on display at the annual Boy Scouts of America car show on SaturdayMarch 26.

The car show, hosted by Enid Antique Car Club to benefit the Cimarron Council, Boy Scouts of America, will be held from 10:30 a.m. to 4 p.m. Saturday at the Chisholm Trail Expo Center, 111 W. Purdue.

Bud Smith, EACC president and Cimarron Council board member, said the auto show‘s goal was to bring together a wide variety of vehicles.

“We like to see a bit of everything,” Smith said. “It’s a fun gathering for all of us, and for the public – it gives them a taste of automotive history from the early 1900s through today.”

A hundred vehicles will be exhibited, representative of each era of the automobile industry. Among those on display will be a 1918 Geronimo, believed to be the last in existence.

Smith said Geronimo cars were built in Enid from 1917 until 1920, when a fire destroyed Geronimo’s production plant and caused the company to go bankrupt. Most of the remaining cars were scrapped for metal. EACC found, purchased, and restored the 1918 Geronimo in a Kansas field circa 1970.

Also on display will be a 1916 Monroe, believed to be one of 14 in the United States.

In addition, five special awards in honor of deceased members of the EACC will be presented.

Tickets for a 50/50 fundraising raffle will also be available for purchase for attendees, and music from the 1950s, 60s and 70s will play in the background throughout the day.

Scouts will operate a concession stand, offering donuts, coffee and an assortment of lunch items, including a Dutch cobbler.

Admission to the auto show is free. All proceeds will go to Cimarron Council BSA.

Smith said the event is a good way for the community to support scouting and experience a variety of cars in one place, some of which may be special for attendees.

“So many people have memories of cars their parents or grandparents had, and hopefully there will be at least one,” Smith said.

Previous Voss on Round 2 mechanics 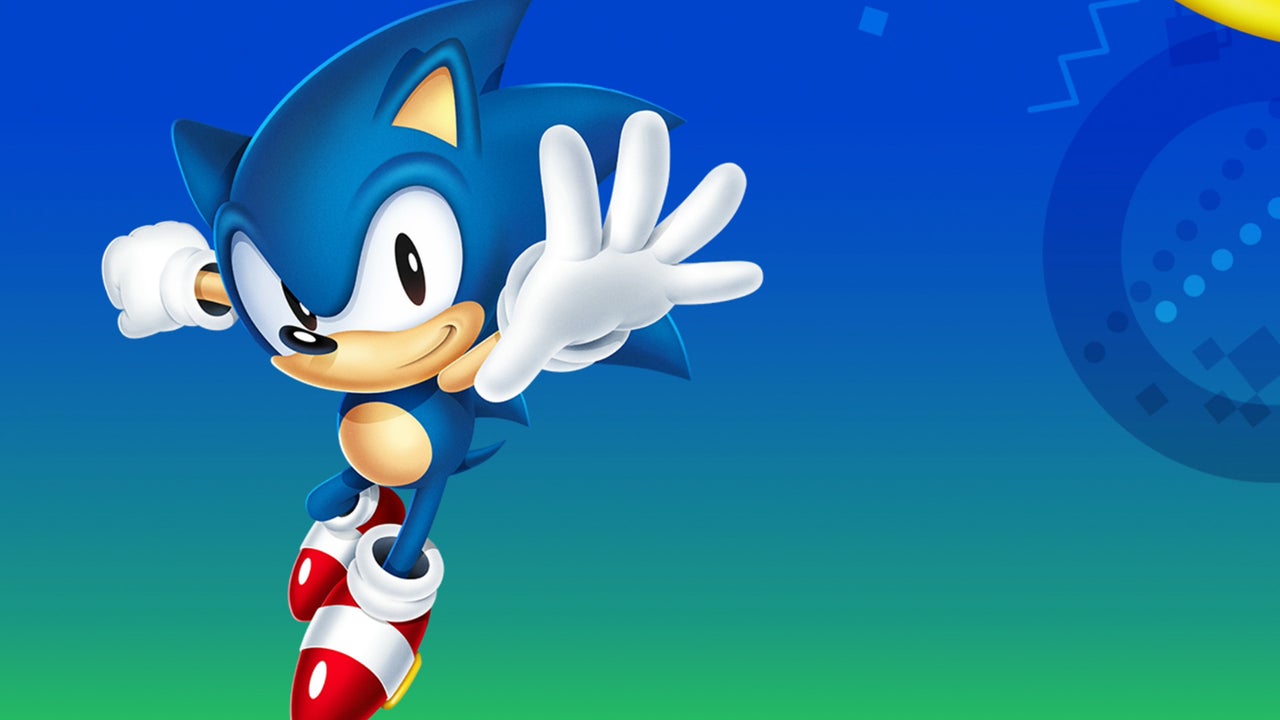 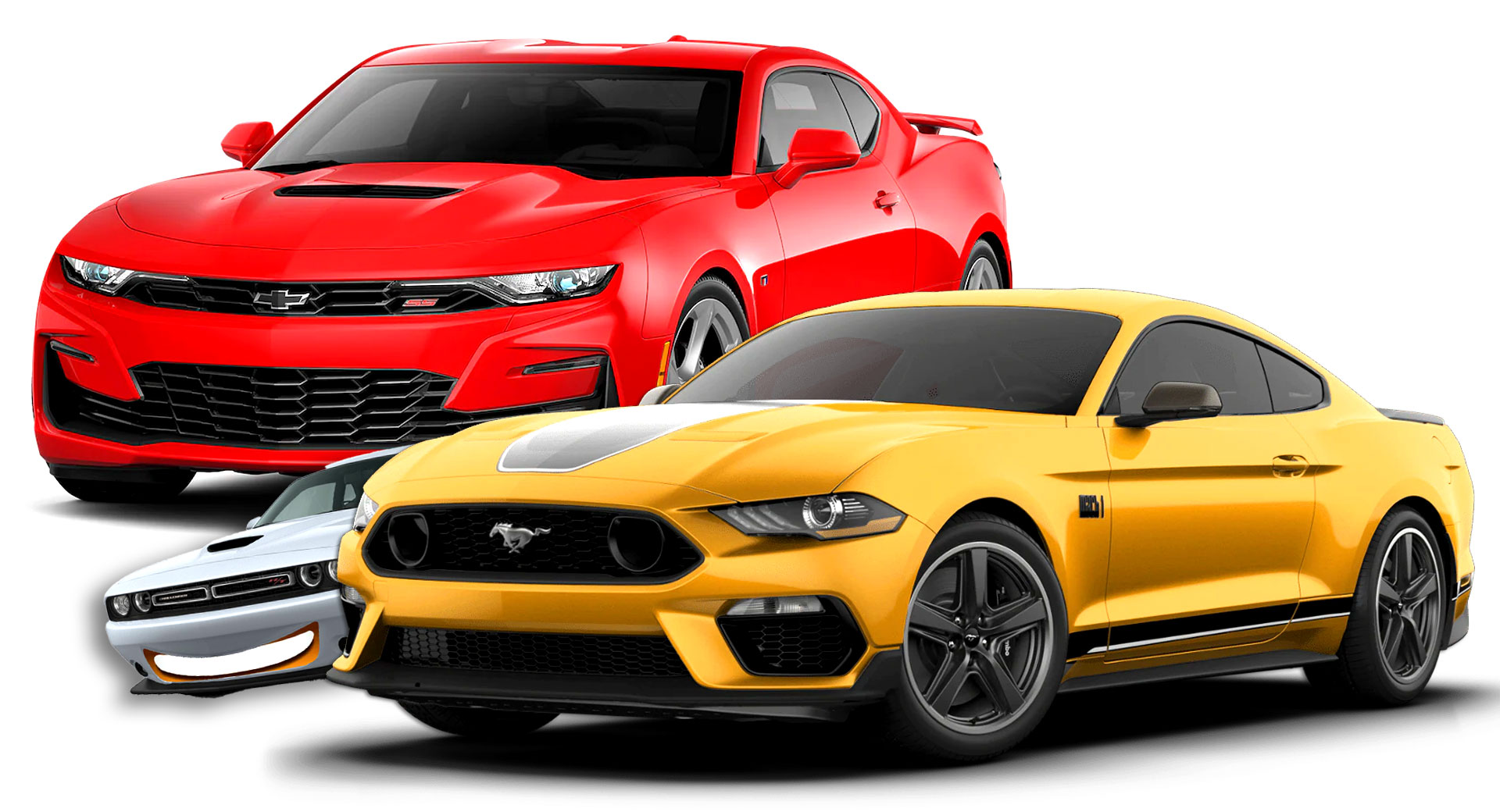 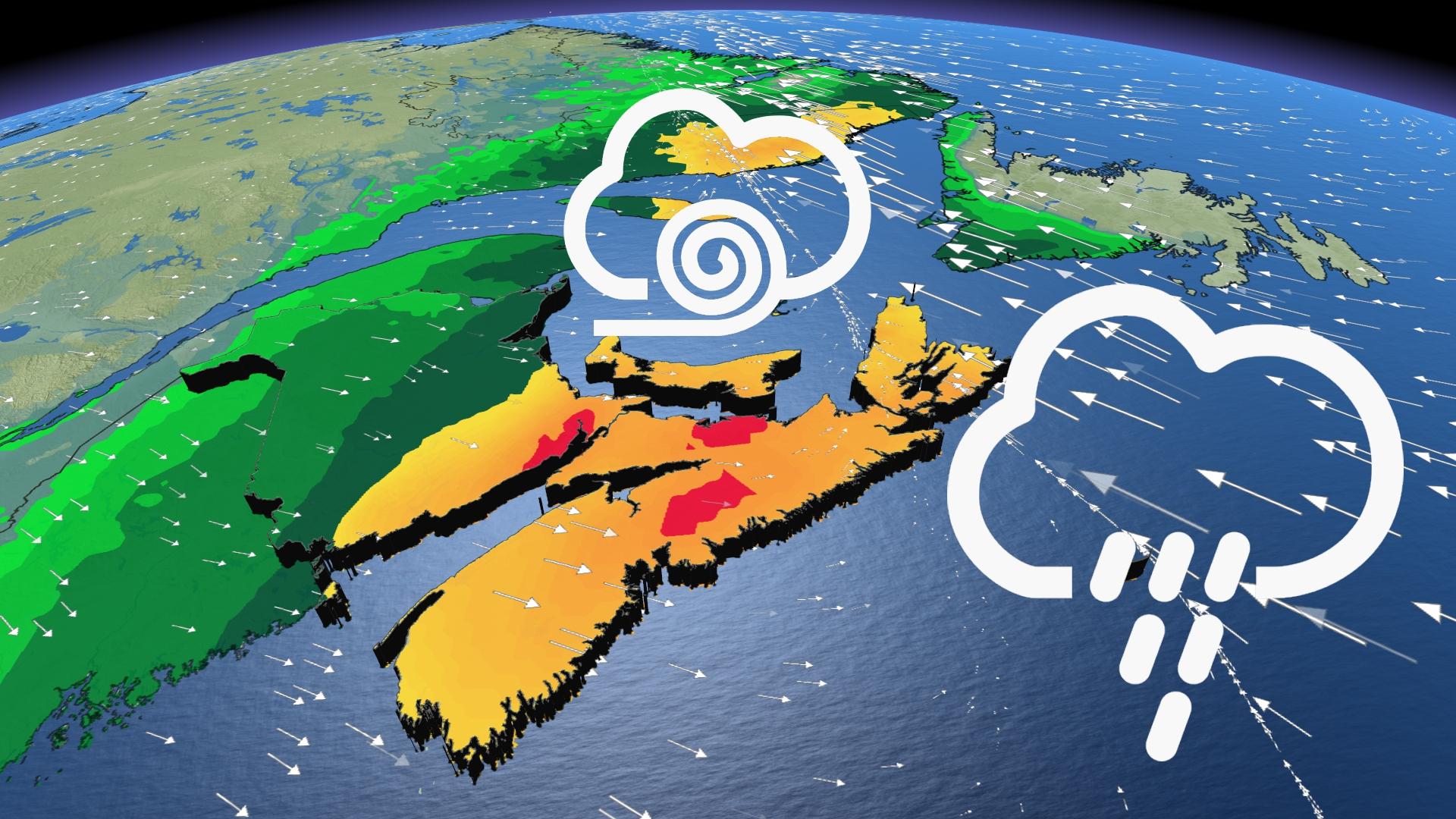