“It’s really hard to walk into an auto repair shop right now. Your mom and your pop-shop wait an average of three to five days to get in, and at a dealership I hear up to a month, which is crazy, ”he said.

He says there are a lot of issues behind this, like labor shortages, delays in processing insurance claims after Hurricane Ida, and delays in delivering parts. .

“I had to order a part, a starter for a car, it took a week and a half,” Gilthorpe said.

Regarding the delays, he said: “I’ve had so many people saying it’s on a shipping container in the middle of the ocean and it’s waiting.”

Another problem that sustains them in auto repair shops is the fact that people cannot find new cars, so they buy used cars.

“People buy used cars and bring them in and we fix them,” he said.

The day after Ida, one of the biggest shocks is the delay in obtaining the glass.

“I have a RAV-4 that’s been waiting on glass for two weeks,” he said.

Despite all of these delay issues, they don’t want customers to get discouraged.

“Usually I try to get the car in and out in a day or two. We will work as hard to do it as quickly and efficiently as possible, ”he said. 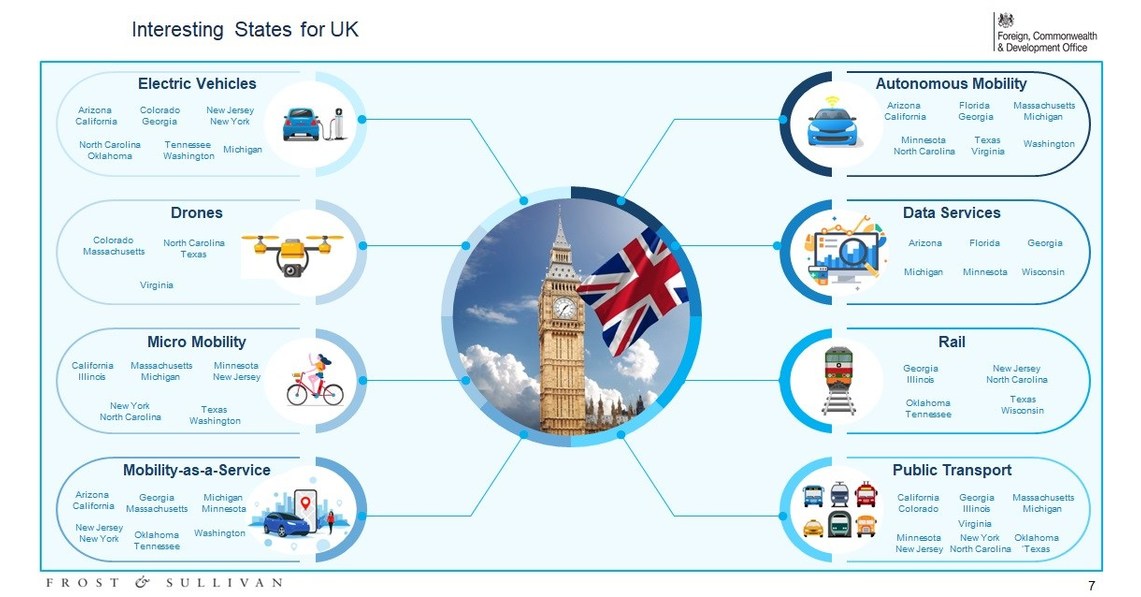