Each week, we answer your questions about what’s going on under the hood of your vehicle and put them to a knowledgeable mechanic in the Greater Toronto Area. In today’s column, we learn more about a broken air conditioning system in a Honda Odyssey and what could be wrong if your brake does not release properly.

I drive a 2006 Honda Odyssey. Air conditioning worked well until recently. I don’t know what happened, but I tried to turn it on the other day and it just stopped working. I looked into the situation in more detail and found that my compressor was not engaging. What can I do next?

Zafar Habib, co-owner of Humble Autohaus in Scarborough, said he had seen customers with vehicles in this series having problems with their A / C compressor relays, but in this case he believed there might be have a leak in the system. In this situation, since the compressor does not cut in, it is likely that the refrigerant charge level is too low. He recommends having the system examined by a professional. This is done by adding a dye to it, which will glow under ultraviolet light. â€œUsing special glasses, the mechanics can then attempt to locate the leaks and determine if a repair is necessary,â€ Habib said. A leak inspection should be performed before filling the system. If the initial inspection does not reveal a leak, the mechanic can evacuate the system and recharge it. Evacuation means that the technician will drain all refrigerant, air and moisture from the system. â€œAdding dye when recharging the system (also) allows the technician to do an ultraviolet light test after it has been repressurized,â€ Habib said.

In the past two weeks, my car’s front passenger side brake has not been fully released. This causes the car to drag and shake. I have noticed that this happens when the engine heats up. What is causing this and what should I do?

Habib thinks there are two possible reasons for this. The first is that the caliper – which squeezes the brake pads against the rotors to slow a wheel’s spin – could stick. The second could be that the flex hose, which supplies brake fluid to the caliper, may have failed internally. The inner layer can swell or tear, acting as a one-way valve or restriction. â€œWhen you apply the brake, the system pressure will overcome the restriction, but when released the brake cannot fully disengage,â€ Habib said. He suggested taking your vehicle to a garage and having it checked. A mechanic will likely perform a test drive before removing the wheel where the problem is occurring and taking a closer look at its parts.

Ask a Mechanic is written by Nida Zafar, a reporter at The Pointer who grew up in a house full of mechanics in Scarborough, and sometimes asks your dad or brother your questions. You can send your questions to [email protected] These answers are for informational purposes only. Please consult a certified mechanic before performing any work on your vehicle. 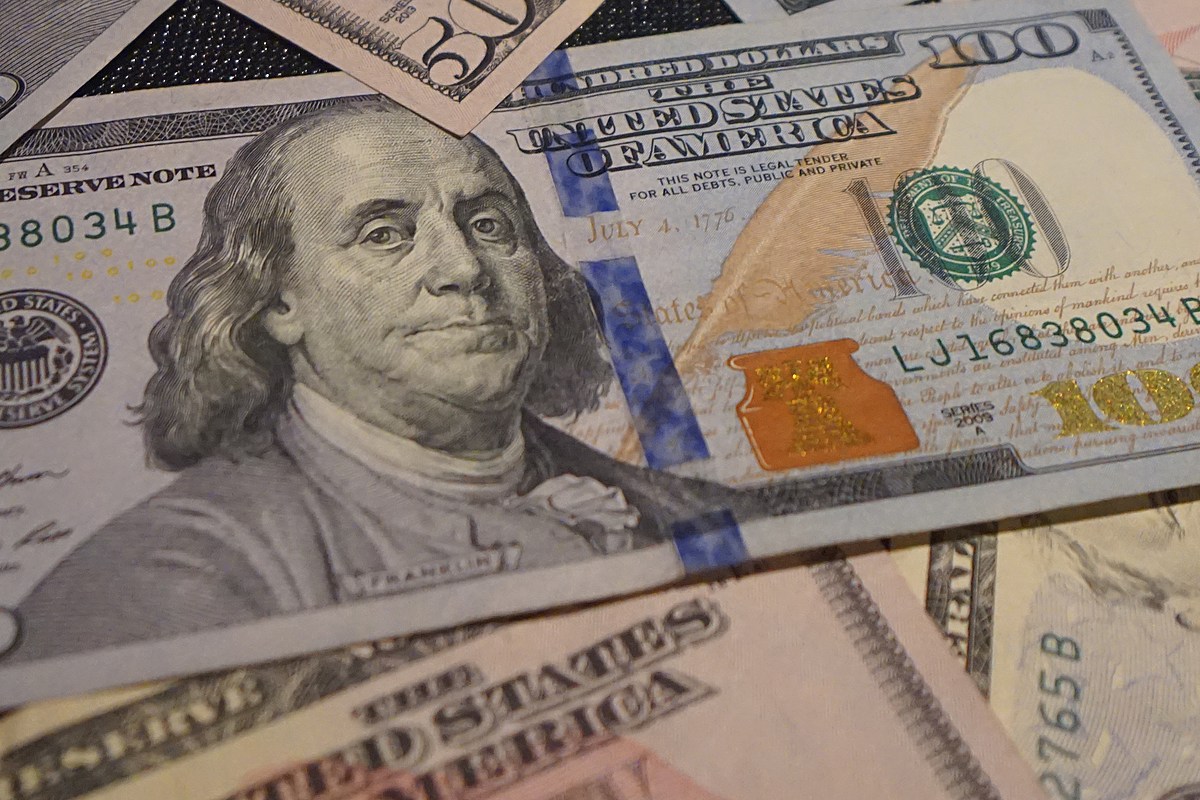