When it comes to building mechanics in FPS titles, there’s only one game that comes to mind and that’s Fortnite. With players building walls to block balls and creating platforms high in the sky, it’s not something you’d expect to bring into Apex Legends.

Well, while Respawn is relatively limited in the new mechanics they can add to their game, modders aren’t, and that’s exactly why a few banded together to add a building system to the title.

Although it is only in its infancy at this point, players can already place platforms and rotate them to create huge structures.

Apex Legends was released in 2019.

A set of Apex Legends modders on the R5Relaoded server have decided to create their own in-game building system. While the mechanic looks like Fortnite in its early days, the creators plan to add over 1,600 assets.

In its current state, as YouTuber Skepation shows, it is only possible to add mannequins and place Fortnite-style platforms.

While this means that basic structures can be created and used to block enemies, it is clear that they are aimed at creating a building system similar to Halo Forge in the future.

While it’s far from over, it would be interesting to jump into R5Reloaded and have a match while still being able to build walls in combat. It probably wouldn’t make for a balanced and fair experience, but it sure would be fun to watch.

Whether it’s speeding up the World’s Edge train, adding the smart gun to the game, or making the Kraber fully automatic, the R5Reloaded server allows modders to experiment and test loads of amazing mechanics.

This building system is just another feature to add to the list and it will be interesting to follow it up and see how it evolves over time. Who knows, players may even be able to create their own custom maps in the future. 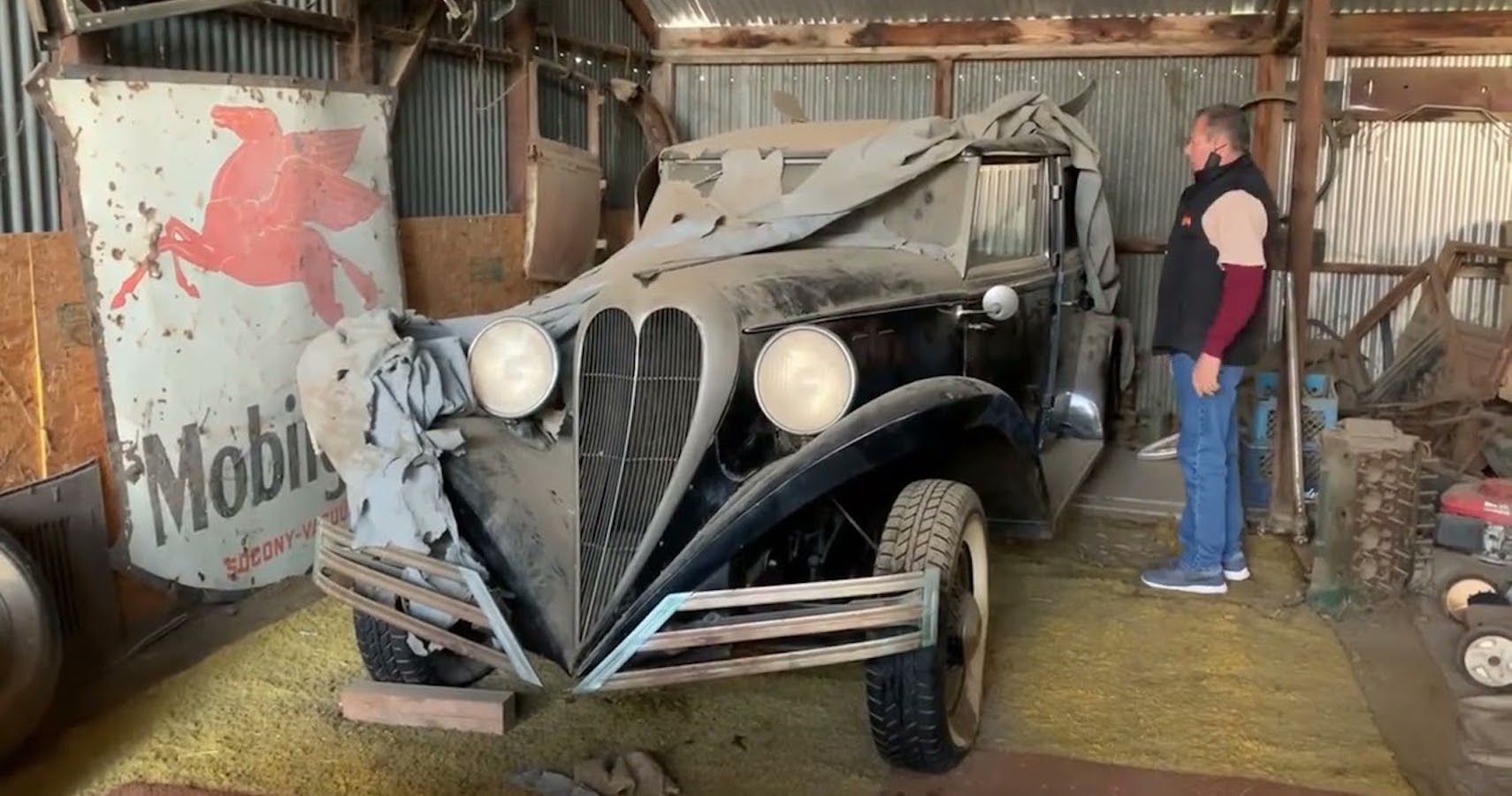 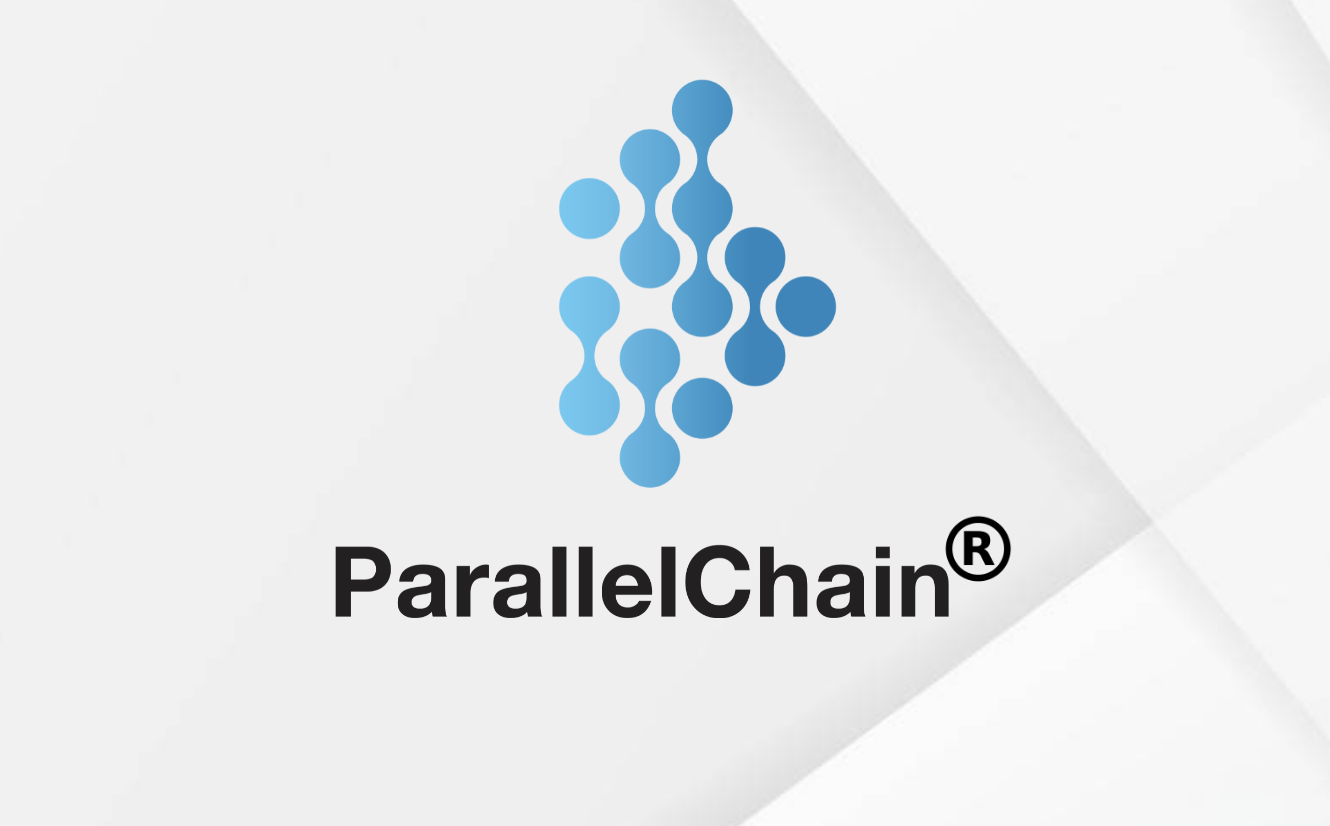 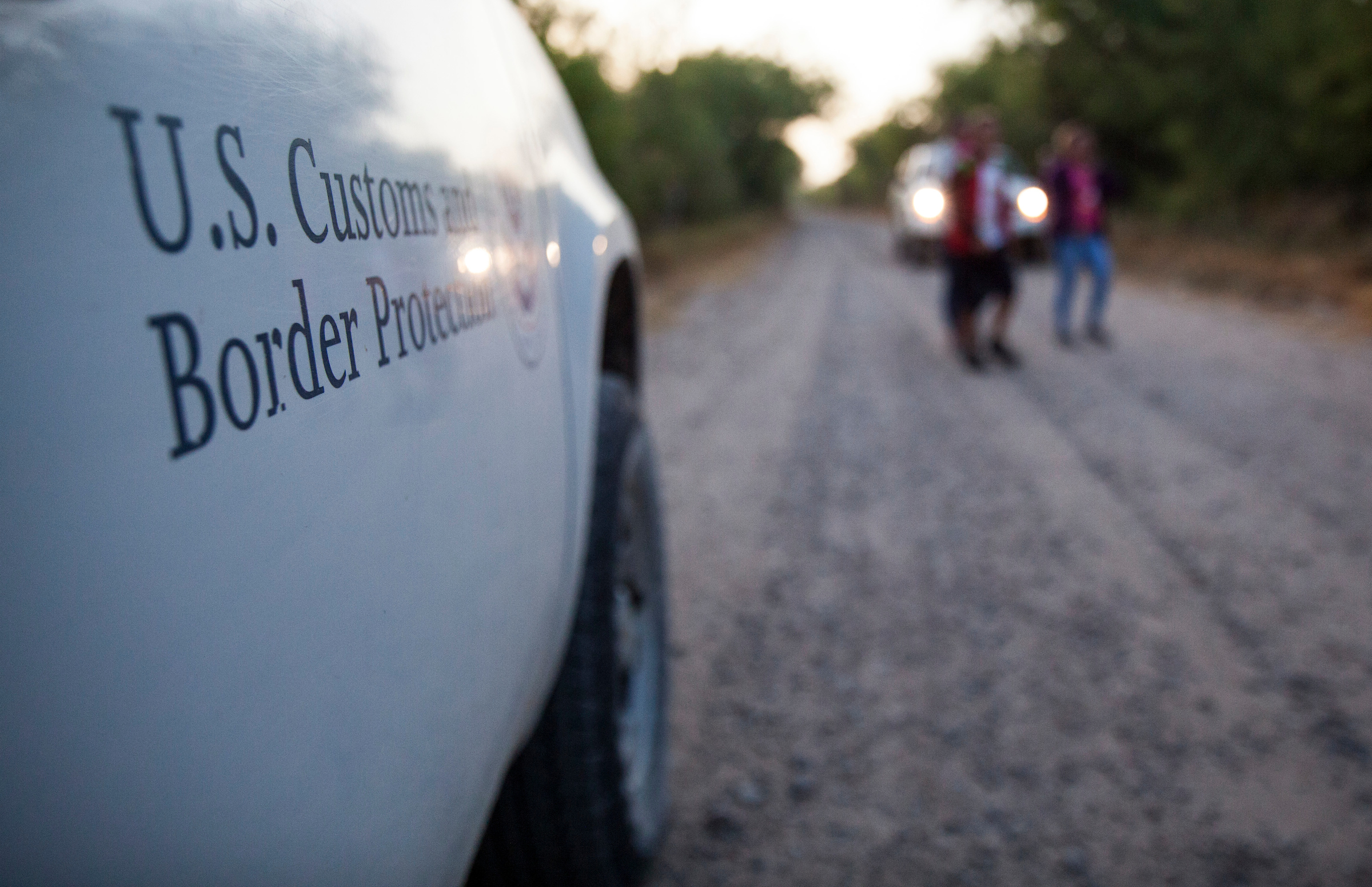 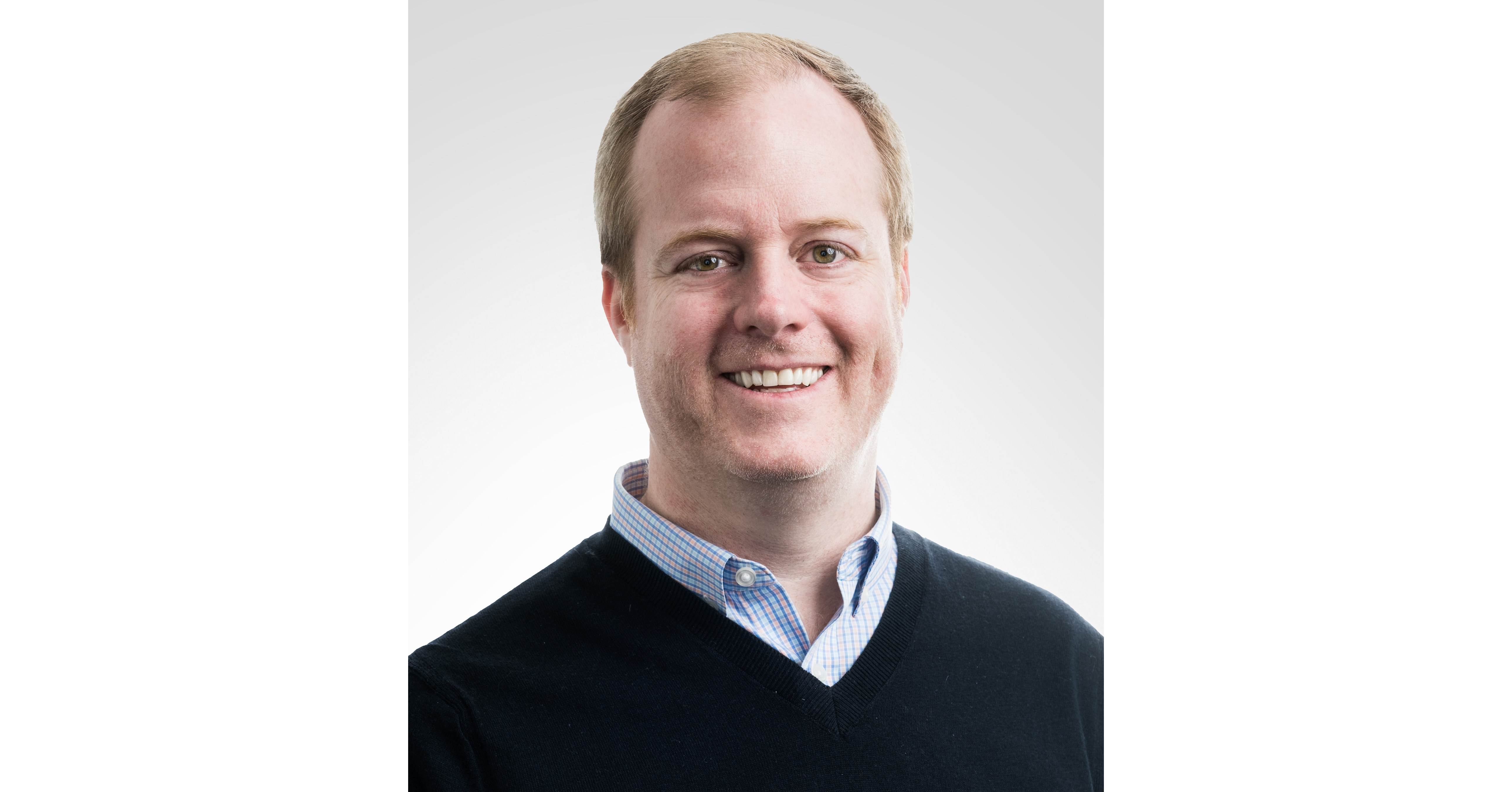