Former Car Club president Caroline Ringle came up with the idea of â€‹â€‹launching a Car Smash charity event for breast cancer research in 2016.

Jessica Matson, a first year microbiology and immunology student, recently joined the Car Club and had an overall positive experience.

â€œAll of these guys are really fun to be around, and it’s for a good cause,â€ Matson said. “My aunt recently passed away from breast cancer, so this is a topic that is quite important to me, so I love being here.”

The Car Smash has been effective for students trying to take a midterm break and release the pressure from the work they’ve been doing in recent weeks. It was welcoming to all the students who want to get in on the action.

The car crash brought new students to join in the excitement and learn more about the events on campus.

â€œI just had a test, so I felt like I needed to get out a bit of anger,â€ said Sophia Stamos, a first-year master’s medical assistant student.

The Car Club plans to carry on the tradition of the car crash, and if the club does not need the part of the money in the future, they will donate it entirely to breast cancer research.

The fundraiser was originally located in the North Lot, but due to a severe lack of foot traffic the Car Club received permission from Leah Richards, the facilities events coordinator, to move to the Hill Circle . Only about 20-30 people participated in the first year, but after the move, about 120 people engaged in the rewarding activity. He solidified Hill’s circle as the new home of the event.

â€œYou don’t usually get the chance to smash cars for fun at other clubs,â€ Matson said. “I would say, it’s like ‘oh let’s watch this presentation’, like ‘no, let’s break a car (because) why not?'” 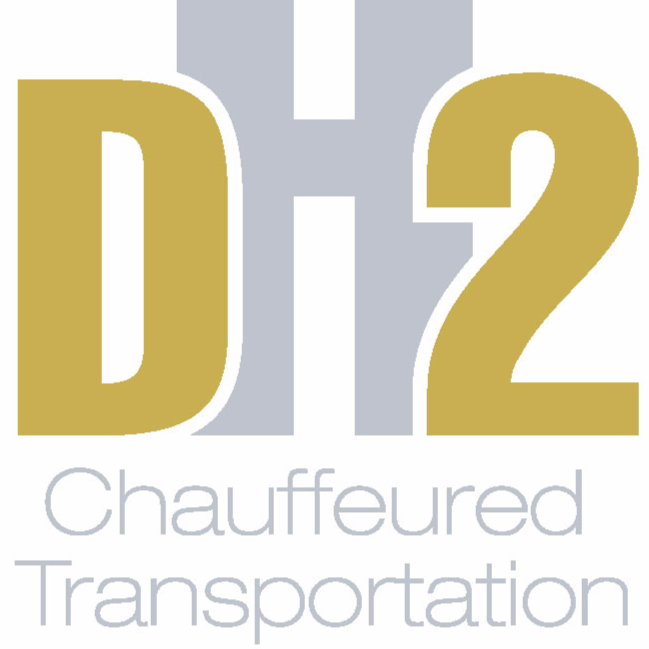 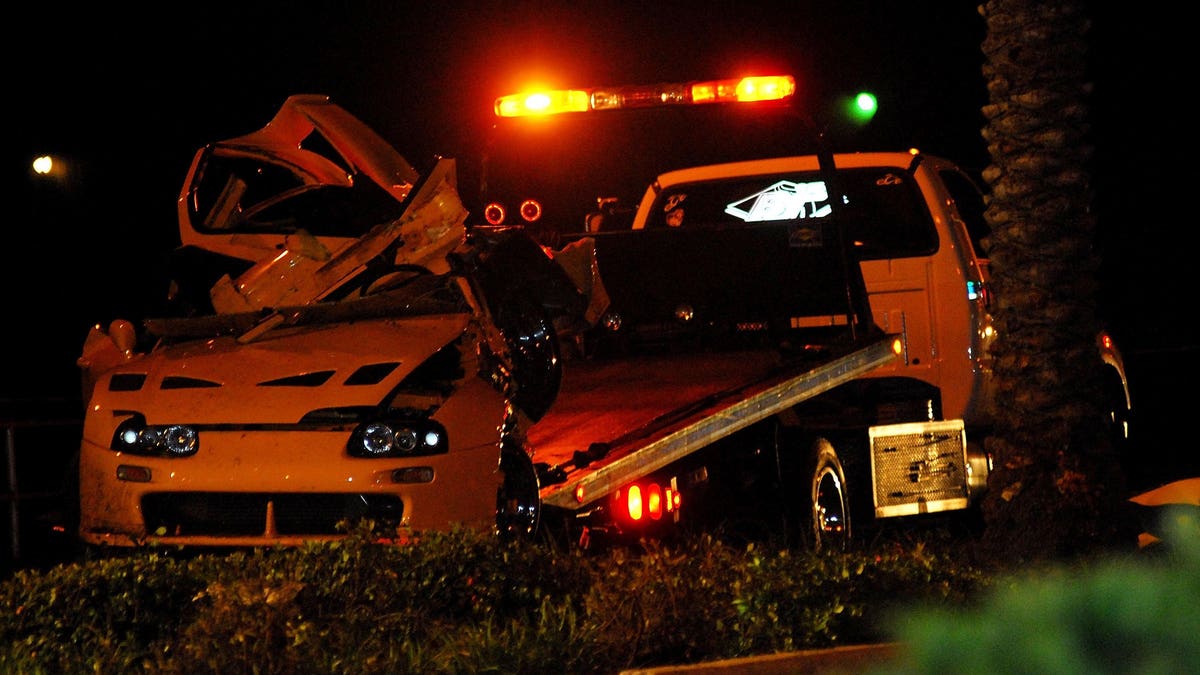 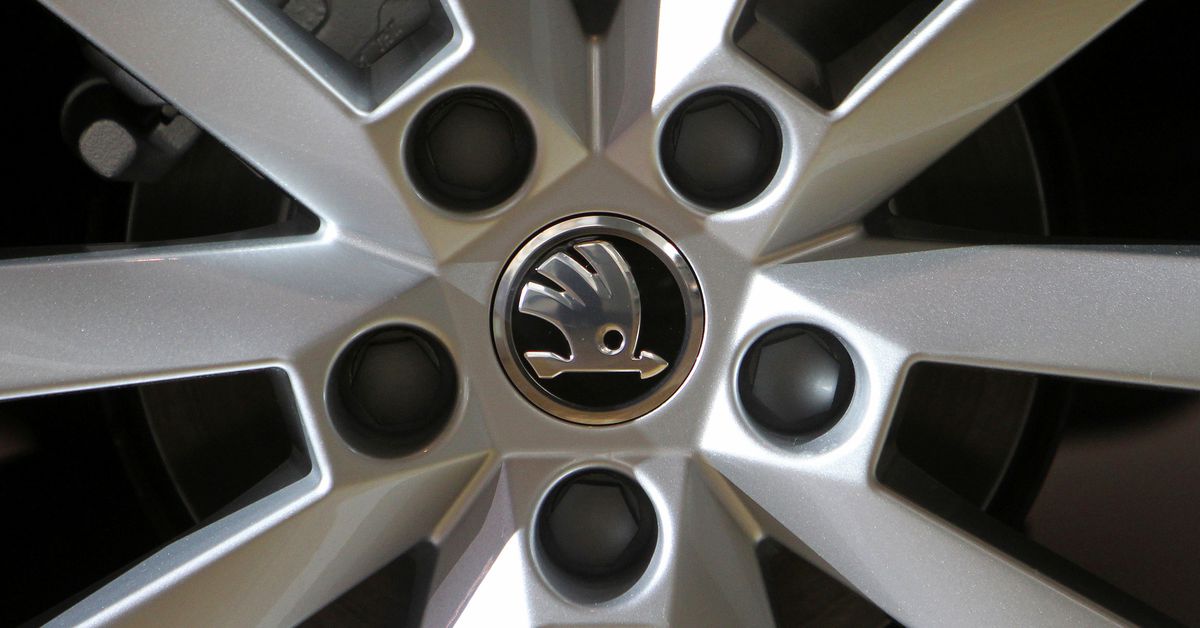