Channel: Relatives of a mechanic at the Singareni Thermal Power Plant (STPP), who died after being accidentally injured on Friday night, staged a dharna on Saturday demanding compensation and action against the plant’s authorities.

Family members and relatives of Elukapalli Mohan (43) staged a sit-in outside the government general hospital, alleging security breaches led to his death. They said the power plant authorities were negligent in taking safety measures to prevent accidents. They wanted the management of the coal company to provide 1 crore rupees free of charge to Mohan’s parents and a job for one of the family members. They also demanded strict measures against the officials for their ruthless attitude.

Mohan suffered serious limb injuries after falling under the wheels of a bulldozer while repairing it. Some of his colleagues present at the scene rushed him first to a hospital in Mancherial and then to a hospital in Karimnagar. Mohan breathed his last during his treatment.

He was originally from ACC Colony in Mancherial and worked with Globus, an organization affiliated with Powermech, which operates the power plant. He is survived by a wife, a daughter and a son.

Earlier, various unions along with the victim’s family members held a dharna at the factory to demand compensation from relatives on Friday night. 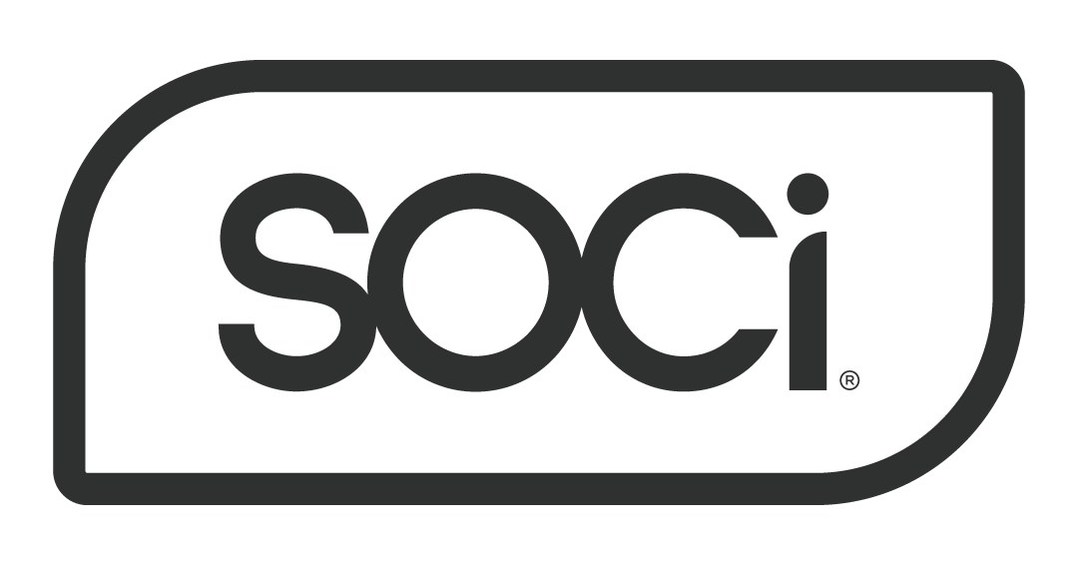 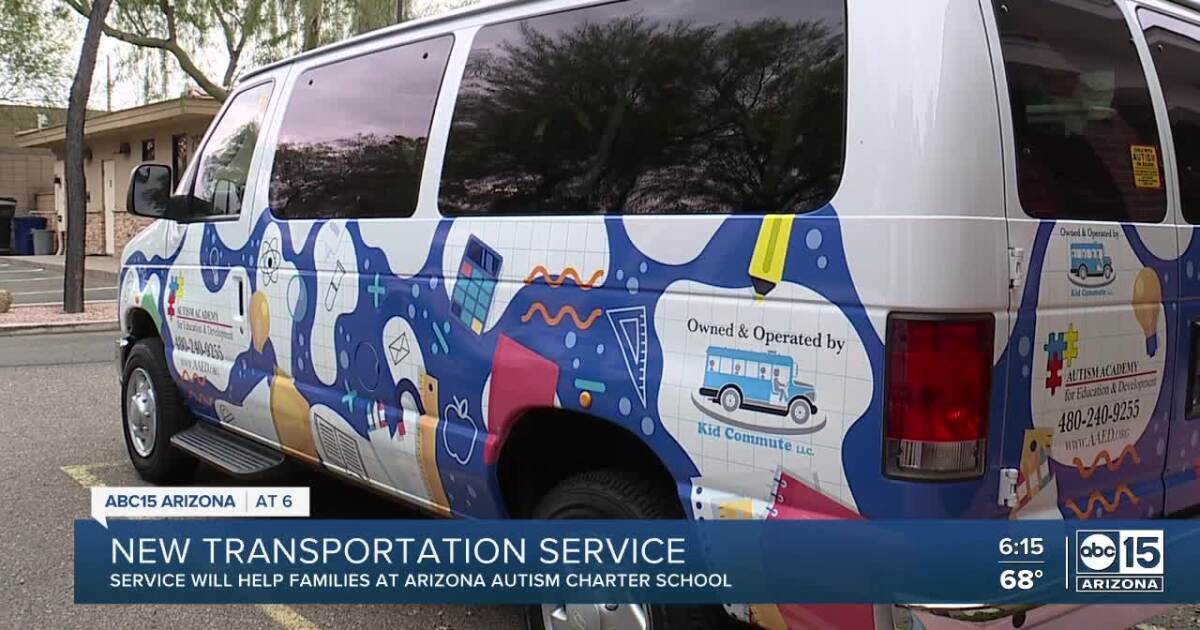 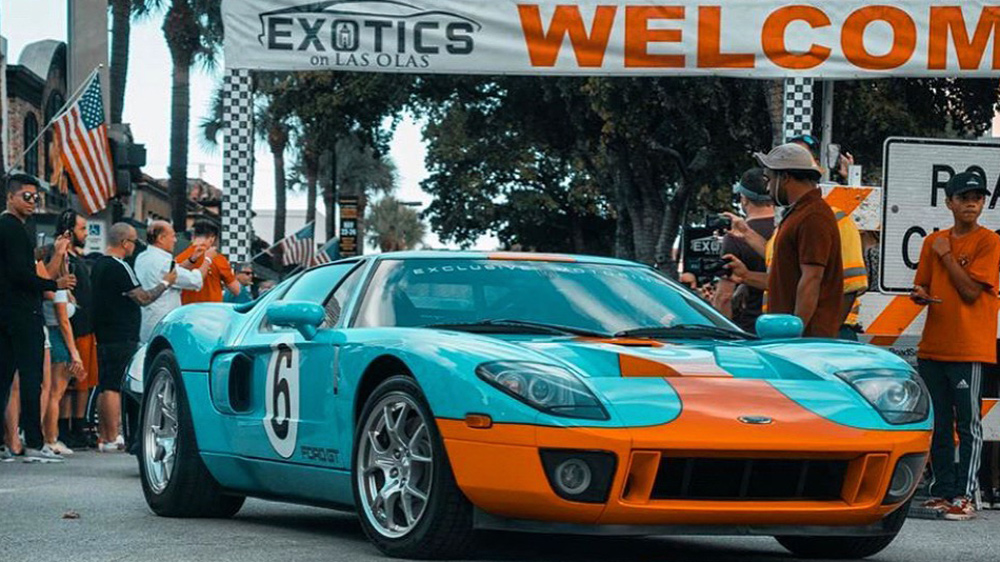 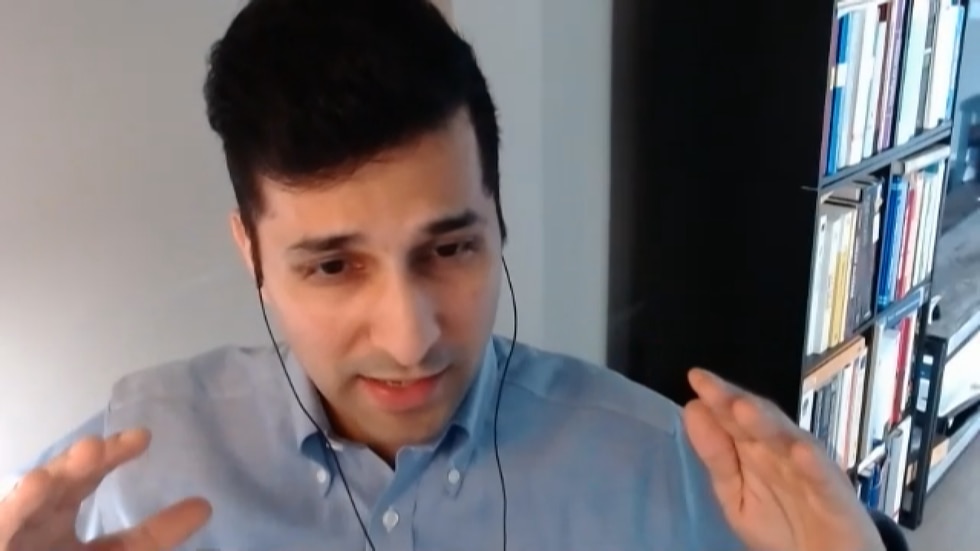