Three people were arrested on Thursday after allegedly participating in a conspiracy to steal car parts from a Limestone County junkyard. Two of them are known associates of a sex offender wanted by the Limestone County Sheriff’s Office.

The sheriff’s office said the first arrest occurred when a deputy stopped an untagged Jeep, which the deputy recognized as being involved in a previous theft of a catalytic converter.

The driver, an unidentified woman, told the deputy she had recently dropped off the owner of the Jeep and another man at a junkyard to steal car parts, according to the sheriff’s office. Because she had outstanding warrants, she became the first arrest, the sheriff’s office said.

“Deputies and investigators responded to the scrapping area in an attempt to locate the suspects,” the woman said, the sheriff’s office said in a statement. “A short time later, a vehicle was observed picking up the two subjects, who were exiting a home in the 25000 block of Oak Grove Road.”

Investigators stopped the vehicle and recognized the rear passenger as 51-year-old Phillip Dwayne Basham, the alleged owner of the Jeep. During Basham’s arrest, another suspect – identified as 49-year-old Brain Dustin McNeese – fled the vehicle.

Basham and McNeese have remained at the Limestone County Detention Center since Tuesday. Basham is charged with third-degree burglary, while McNeese is charged with attempting to evade law enforcement, second-degree assault and obstruction of justice.

Further charges are possible as the investigation continues.

The Limestone County Sheriff’s Office said Basham and McNeese are known associates of Tony Dewayne Glover, a registered sex offender who is wanted for multiple crimes, including theft of catalytic converters.

Anyone with information on his whereabouts is asked to contact the sheriff’s office at 256-232-0111.

Next EMS wants its own mechanics to repair ambulances 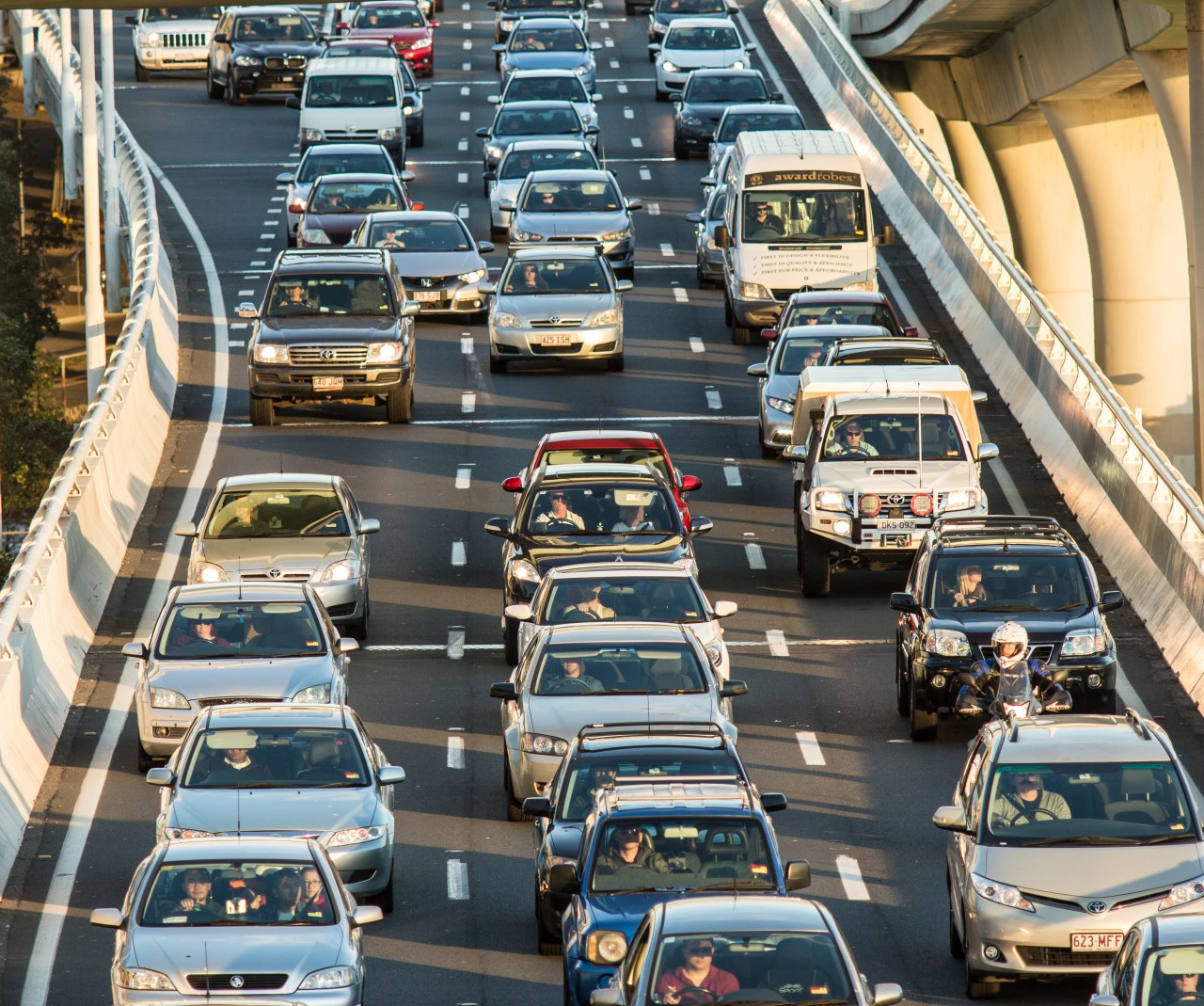