This is an introduction to “Looney Tunes”, a ’46 Ford Sedan Delivery that started life as an old fishing truck, a stove pipe through the roof and all!

My dad bought the delivery in early 1980 from a guy in Kansas. It had been used as a “fishing truck” by the previous owners. They parked by the lake and were on the roof with lawn chairs. When the nights got a little chilly, they also had a solution to that. A small round-bellied stove in the back would radiate heat through the skin of the roof to keep anglers warm, in addition to giving them a place to cook the day’s catch. Seriously.

After major issues were fixed and upgrades were done, he made a cute bulletproof street rod. Of course, this happened in an age of loose parts and handcrafted ingenuity. Hence the plethora of reused original parts. In fact, before I started making monkeys with it, there were no parts on it after 1970. Mainstay stuff like a Corvair front converted to Chevelle spindles, brakes (drum) and steering. Not to mention the Power Strato buckets and ’67 olds 98 armrests. Oh, and the obligatory ’70 350 with double hump heads and early TH350. The painting was redone in 1982 with the addition of airbrushed murals by Jack Leesly.

Between 1980 and 1982 my dad built it in a car we all enjoy as a family. We vacationed there in California when I was five. He also gained national attention with an article in Street Rodder magazine and won an ISCA world class championship in ’84. My fondest memories of street rodding were in and around this old blue Ford. Then we sold it.

The following fall, my father was gone too. I was only 8 years old when we lost dad but I have vivid memories of the time we spent together at “The Old Car Company” during the days before I started school and the two summers since. monitoring. I also remember that the delivery was almost always there no matter how many other rods came and went.

That fall, my wife Jenny and I brought Elmer (as the owners at the time called him) from Weirton, West Virginia for our honeymoon. After nearly three decades, it all came back to me. It sounded the same, rolled the same, the interior even still smelled the same as when I was a child. A combination of gas-releasing poly-foam and velor with a hint of gasoline. Just the way it should be. It was an amazing experience to be able to share the experience of cross country street rod riding with my new wife. We made the 1,200 mile trip home without a hiccup. I have since subjected my own children to California vacations and numerous rod races in hopes of conveying the same kinds of memories I have of that old blue Ford. 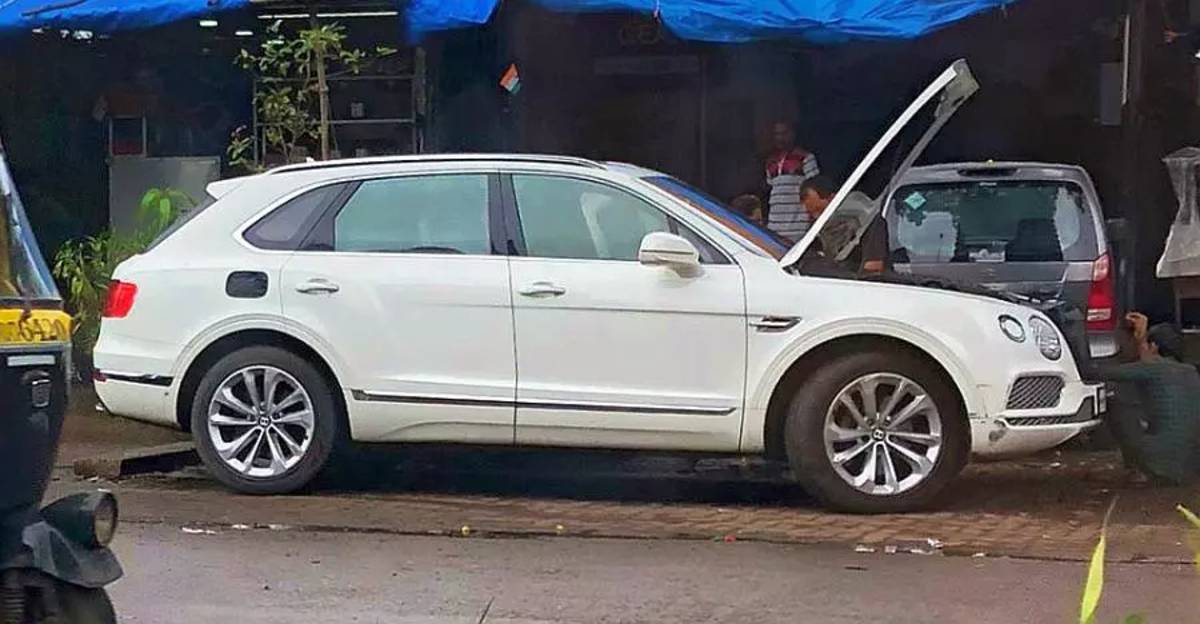 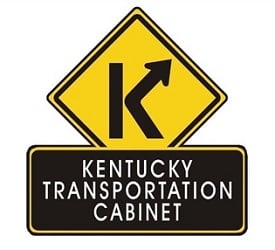 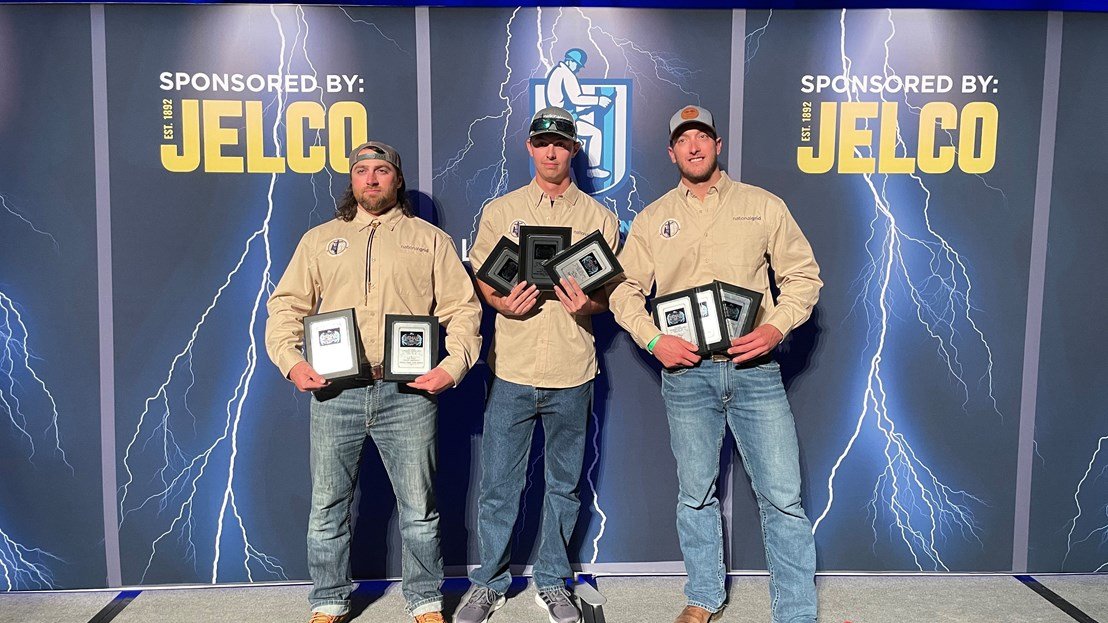